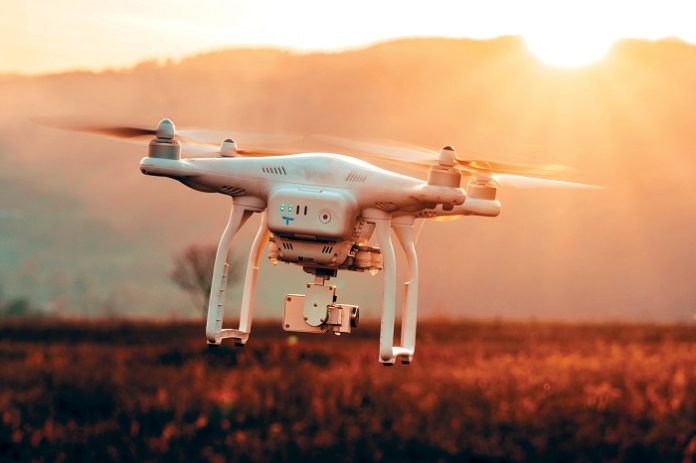 European commercial drone and software developer FIXAR on Tuesday announced its entry into the fast-emerging domestic unmanned aerial vehicle market in collaboration with Paras Aerospace, a subsidiary of Paras Defence.

As a first step towards this partnership, the company will launch its flagship fixed-wing drone FIXAR007 in the country.

The initial agreement targets delivery of 150 drones to the operators in India in the next 6-8 months with the first expected to arrive next month.

These drones have applications in areas such as real-time video surveillance, laser scanning, and aerial photography for various sectors including government, agriculture, security, surveying, among others, according to the release.

The FIXAR007 drone has demonstrated an increased flight length (up to 60km), a payload capacity of 2kg/4.4lb max, and increased stability compared to similar class drones.

As an end-to-end in-house product, FIXAR007 is adjustable to diverse market safety requirements making it promptly available in the market, it said. We’re excited to enter the Indian market as it holds great potential. We estimate fast overall unmanned aerial vehicle (UAV) market expansion based on a liberalisation of Drone Rules in India, which eases user and operator access to unmanned aerial vehicles and allows the application of UAV solutions to a broader array of applications, said Vasily Lukashov, founder-CEO, FIXAR.

We are glad to take this step together with Paras as a well-known and reliable company in the field of aerospace in India, he added.
The rapidly growing domestic UAV market is pegged at USD 1-billion in 2021 and further growth is estimated based on the increased drone applicability range, and new advanced UAV models developed to carry heavier payload and work in challenging and severe environments, it stated.

Under the collaboration, Paras will support operations set-up, business development, and technical support for providing this future-ready technology, it said, adding, Paras Aerospace will be the Master Certification Compliance partner for FIXAR in India.

Drones play an essential part in the successful implementation of various key functions imperative for operational excellence whether it is real-time video surveillance, cargo delivery, laser scanning or aerial photography.