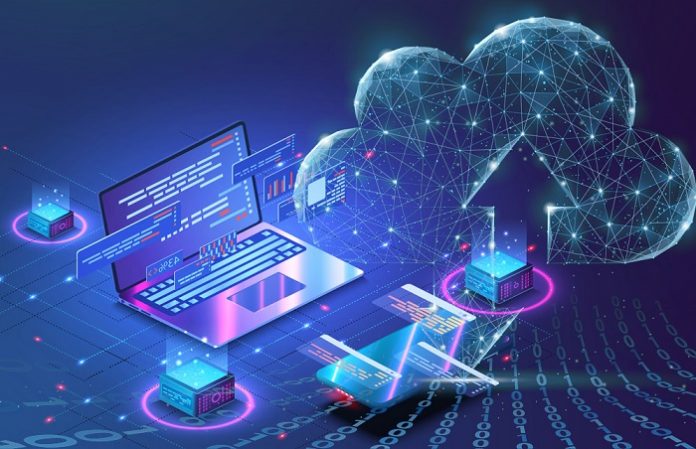 The edge AI hardware market is expected to register a shipment of 610 million units in 2019 and is likely to reach 1559.3 million units by 2024, at a CAGR of 20.64% during the forecast period. Major drivers for the market’s growth are the growing demand for low latency and real-time processing on edge devices and the emergence of AI coprocessors for edge computing. Further, underlying opportunities for the edge AI hardware market include growing demand for edge computing in IoT and dedicated AI processors for on-device image analytics. Major restraints for the market are limited on-device training and a limited number of AI experts. Power consumption and size constraint pose major challenges to the edge AI hardware market.

Some of the prominent key players are:
In Term of Device Type, the Market for Cameras is Expected to Grow at the Highest CAGR During the Forecast Period in the Edge AI Hardware Market

Cameras have been an integral part of various smart devices with Wi-Fi support, smart functions, superior speed, and enhanced performance for years. However, cameras as standalone smart devices with vision processing units (VPU) that help deliver power-efficient solutions for vision and artificial intelligence are now entering the market. Such devices are designed to run deep neural networks at high speed and low power without compromising on accuracy, which enables devices to see, understand and respond to their environment in real-time. The VPU market is constantly witnessing advancements. For instance, the previous-generation Myriad 2 VPU developed by Movidius offered deep neural network support at relatively low power. The new Myriad X VPU (introduced by Intel (US) in August 2017), however, can achieve roughly 10X better performance; with multiple neural networks running simultaneously, to offer extended autonomous capabilities across a wide range of applications such as drones, robotics, VR, and smart cameras. Due to developments like these, the market is witnessing an influx of cameras powered by AI chips that allow these devices to judge moment’s best suited to capture stills or videos.

Smartphones are Expected to Hold the Largest Market for Edge AI Hardware
Dedicated AI chips or AI processors were one of the major developments in smartphone technology last year. Increasing demand for real-time speech and voice recognition and analysis, as well as technical advancements in smartphone image recognition, is driving the market for AI processors in smartphones. A majority of AI processors have an additional inbuilt Neural Processing Unit (NPU) that can handle significant amounts of parallel processing, uses low power, and is capable of cognitive tasks. Till date, most AI-related processing like prediction, detection, pattern matching, and classification tasks on mobile apps and assistants take place primarily in the cloud. However, with AI processors built in a phone, these AI tasks could be carried out right on the device, even without any connectivity; this would not only improve the performance of the device but also reduce strain on the battery. The AI features in smartphones at present are mainly focused on imaging and photography, power efficiency and security
In APAC, China is the Largest Contributor for Edge AI Hardware Market in Terms of Market Share
Currently, China is undertaking many projects, especially in the infrastructure sector, such as rail, airport, stadiums, and highway systems that are expected to require high-definition surveillance systems, which can capture clear images even in darkness. China is home to video surveillance players such as Dahua (China) and Hikvision (China) that dominate the video surveillance hardware market. Both Hikvision and Dahua have already launched deep learning surveillance cameras in the market. China has already started deploying cloud AI-based surveillance cameras to monitor its citizens. This development will lead to the adoption of edge AI in surveillance cameras. China is among the highest spenders on the manufacturing sector in APAC. The manufacturing sector in China is growing rapidly, resulting in the introduction of new robotics and big data technologies. In addition, China, being a global manufacturing hub, holds immense potential for the automotive industry. These factors are expected to fuel the growth of the edge AI hardware market in China as AI is increasingly being used in the country’s automotive and transportation sectors.
Share
Facebook
Twitter
Pinterest
WhatsApp
Previous articlePrinting Perovskite Solar Cells
Next articleFord, Argo AI Team with Lyft to Launch Self-driving Robotaxi Service in Miami, Austin