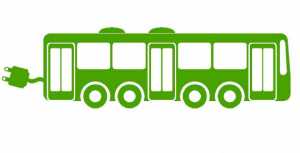 The new electric air-conditioned city bus ‘Circuit-S’ would be operational for Ahmedabad BRT and subsequently for AMTS. It would be India’s first electric bus with a battery swap technology, which means that after a 35km circular route run of ‘RTO to RTO’ on a single charge, the electric bus will make a ‘pit stop’ at Ranip depot where a robotic arm will swap the batteries in 120 seconds and put new batteries in place.

“The special recharging unit can charge batteries in a few minutes flat for the ‘S’ version and the lithium-ion battery is ready for the next swap,” said municipal commissioner Vijay Nehra. For the first time, a demo model with the latest Ahmedabad city customized design was put on display at the Vibrant Gujarat Trade Show. At present a few buses will be made operational in the next fortnight. For a change, the bus carries the ‘Sidi Saiyyed’ jali in its graphics.

The fast charging bus ‘Circuit-F’ can travel 200km on a single charge and be charged in four hours. The entire bus operation will be undertaken by Ashok Leyland through their operation unit E-MASS at an operational cost of Rs 63 per km.

“Since we volunteered for the ‘swap technology’ the company supplying us these e-buses has agreed to chip in up to Rs 50 crore for setting up the requisite facilities,” Nehra said.

The electric mini-buses according to Karthik Ganesan, head of sales and marketing EV and eMobility solutions for Ashok Leyland, are economical as well. “While diesel buses will give you an average of Rs 18 per kilometre, our e-buses will give a fuel economy of Rs 7.20 paise per kilometre,” Ganesan said. He also said that the maximum carrying capacity of these buses will be 50 passengers. 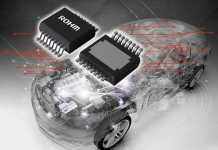 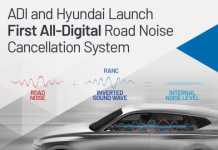 Solutions and services for all e-Mobility markets