Due to Chip Shortage a Long Waitlists for Car Demand Surges 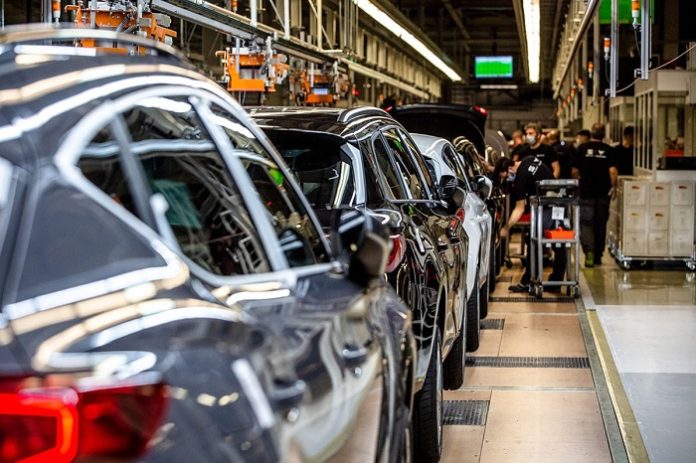 Call it the Great Indian Consumer Wait. A severe shortage of semiconductors and a swift rebound of demand in the global economy have resulted in long waiting periods across many consumer product categories such as car SUVs, appliances and electronics. The shortage comes just days before the onset of Navratra and the general festivities that build-up through the coming weeks and lead up to Diwali, Christmas and the New Year.

The frustrating queue runs into several months in case of many products – even half a year for some of the popular ones just as customers scramble to get delivery during the festive period, especially as prices have been going up (due to expensive commodities and inputs). They may have to shell out more in case of higher retail price at the time of delivery.

The wait has been building on a variety of products, ranging from hatchbacks such as the Maruti Swift and Hyundai i10, to entry SUV Nissan Magnite and the more premium Hyundai Creta, and Kia Seltos, and running up to luxury car from Toyota and Mercedes-Benz.

The clamour for deliveries exists beyond autos: if you are looking to buy the new Rs 1 lakh plus iPhone 13 from Apple’s India online store, there is a waiting period of nearly a month.

Sony’s PlayStations 5 shows ‘out of stock’ at the company’s official website. It’s the same situation for premium sellers like Dyson whose V11 vacuum cleaner carries a one-month wait, and washing machine and imported refrigerators from Bosch Siemens which again carry long waiting periods.

Like customers, companies are equally frustrated, especially as they have to face the wrath of not only their dealers, but in equal measure of the customers. Many of the wait-listed buyers end up venting their frustration on social media, damaging the brand’s reputation.

“I’ve never seen this kind of a situation ever in my long career,” Maruti director (sales & marketing) Shashank Srivastava told.. “The waiting period is across models, for almost all the manufacturers. Companies are under stress due to supply constraints.” The semiconductor shortage saw Maruti announce a 40% reduction in production for October, over and above a massive 60% cut in September. “We have a pending delivery backlog of 2.15 lakh cars,” Srivastava said. Hyundai’s pending delivery list is around 1 lakh cars, Kia’s 75,000, Nissan’s 25,000, and Toyota’s 14,000.

The waiting is across manufacturers, which also include Tata Motors, Mahindra & Mahindra, and Toyota that sells car models such as Fortuner and Innova.

The worrying point for the customer is that prices have been going up, and on an average moved up by around 5% since the beginning of this year.

Martin Schwenk, MD of Mercedes-Benz India, said there is “unprecedented demand” and the waiting list ranges from four weeks to 32 weeks. On the electronics side, the situation remains equally tough when it comes to meeting the strong order flow. Meghna Singh, Director at Aptronix — Apple’s biggest retailer that has 47 stores — said the demand has been unprecedented. “The new iPhone 13 saw us selling most of the initial stock in just 2-3 days. Demand still continues to be higher than supplies, and there are chances that you may not get particular variants of colors readily.”

Neeraj Bahl, MD of BSH Home Appliances, said the situation is tough. Companies say they have been communicating with customers regarding the backlog and the tough situation to “maintain transparency and trust”.