MENUMENU
Home Technology News Disruptive Technology Trends in Electronics To Explore the Tech That Will Shape... 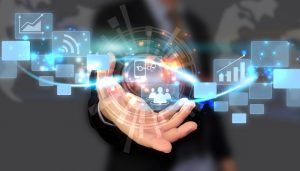 Online searches on forthcoming technologies that will have major impact on every aspect of our lives, has brought us search results almost every time to this particular term – ‘Disruptive Technology’. Here, disruptive doesn’t talk about something that will merely create disturbance or imbalance into the current ecosystem where we get to see sustainable innovations and dominating technologies serving and ruling our lives. That will be too superficial a use of this term, which is in fact a deeper and larger theory. Before plunging ahead on a deeper analysis on popular disruptive technologies and there outcomes on global socio-economic ecosystem, let’s not avoid the ritual of first discussing the basic idea of the Disruptive Theory.

It was almost two decades ago, Disruptive Innovation as a term was coined by Clayton M. Christensen, who is a presently the Kim B. Clark Professor of Business Administration at the Harvard Business School. He have described the theory in this way – “by which a product or service takes root initially in simple applications at the bottom of a market and then relentlessly moves up market, eventually displacing established competitors.” In an interview, he had stated, “Disruptive innovation is not a break-through innovation that makes good products a lot better. It has  a very specific definition and that is, it transforms a product that historically was so expensive and complicated that only a few people with lot of money and lot of skill has access to it. Disruptive innovation makes it so much more affordable and accessible that a much larger population has access to it.”

Today, while discussing Disruptive Technologies, there surfaces the mentioning of McKinsey Global Institute, who has been rigorously doing up researches and bringing up reports on disruptive theories and its know-hows, since forever now.

McKinsey Global Institute (MGI) says: “The relentless parade of new technologies is unfolding on many fronts. Almost every advance is billed as a breakthrough, and the list of “next big things” grows ever longer. Not every emerging technology will alter the business or social landscape—but some truly do have the potential to disrupt the status quo, alter the way people live and work, and rearrange value pools.”

In 2015, MGI Institute created ripples across the world of design and technology by publishing a book, ‘No Ordinary Disruption: The Four Global Forces Breaking All the Trends’, written by its in-house think-tank.

The book gave an insight into the upcoming wave of 12 technological developments, monikered as the ‘Disruptive Dozens’, which would have the greatest impact on the way we live now. The 12 technologies they believe had the greatest potential to remake the business landscape in the coming decade, and, by extension, our lives: from renewable energy storage to genomics-based treatments and diagnoses extending our youth and longevity; from manipulating material at a molecular level to manufacture of superior products (like, nanomaterials in your favourite snack) to ‘driverless cars’.

Some of the Disruptive Technologies, related to the Electronics industry are discussed briefly:

With Apple’ introduction to iPhone in 2007, this was the beginning of the series of disruption into the whole mobile internet business. Clayton M. Christensen, in an article, says, “By building a facilitated network connecting application developers with phone users, Apple changed the game.  The iPhone created a new market for internet access and eventually was able to challenge laptops as mainstream users’ device of choice for going online.”

Mobiles today are app driven devices, where users download a myriad of applications capable of delivering an enormous numbers of services.  Many of these apps enrich mobile devices with novel capabilities that set them apart from simpler phones and even personal computers – location-based services, such as real-time shopping tips or directions, and constant online social connectivity are a few examples. The transaction window between the user and the world out there, just got smaller in inches, from a PC screen to a smartphone screen.

Automation, be it Smart Homes, Smart City, Industrial Automation, Robotics, is wherever we add smart technology to it, and the object responds in return. It is basically intelligent software for unstructured analysis, capable of language interpretation and judgment-based tasks; potential to improve decision making quality.

These capabilities not only extend computing into new realms (for example, the ability to “learn” and make basic judgments), but also create new relationships between knowledge workers and machines. This has the potential to provide more timely access to information and raise the quality and pace of decision making and, consequently, performance.

How purely Automation fulfills the meticulous criteria of Disruptive Theory is another long discussion, however it is undeniable that Automation is and will further, change the entire way we see today the world functioning around us, with less human and more machines around thinking, analyzing and performing technical jobs. Industries, markets, entire economies, will not be able to shy away from the prominent Artificial Intelligence around.

Some justify the fact of having Internet of Things is far more a valid entry into the list than the rest, as IoT works on the smaller goals of simply connecting device to device, addressing the issues or creating needs that do not get closely addressed by bigger incumbent technology. IoT carries potential to choose to either develop on the mass scale by targeting the manufacturing and industrial development, or on the small scale by applying remote control via sensors and the network connectivity in residential homes or small businesses.

A hill-top view to IoT gives a larger picture where we get to see its prospective customer population to be huge. IoT is in itself creating a complete new paradigm of phenomenon and this has been there since a long time. 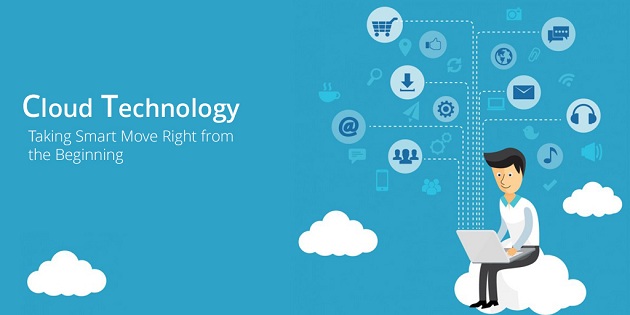 With cloud technology power has shifted from software companies to everyday consumers. What makes the cloud so disruptive is that it compels incumbents to get defensive with their business models, including pricing strategy, sales channels and even basic technology.  The winners will prevail not by dominating the value chain, but through making it easy for developers to collaborate and for users to adopt the technology cheaply and easily. The world’s most advanced technologies are not only available to large enterprises who can afford to maintain an expensive IT staff, but can be accessed by anybody with an internet connection.  That’s a real game changer.

Currently, electric and hybrid vehicles are nowhere near as cost competitive as ICE (internal combustion engine) vehicles. Most people who purchase these cars do so out of concern for the environment. However, as the capacity of Li-on batteries improves, and the cost declines, the electric-powered vehicle could become just as affordable as the ICE vehicle. By 2025, the cost of energy from Li-on batteries could decrease by as much as $395 per KWH,2 creating important opportunities for vehicle manufacturers. 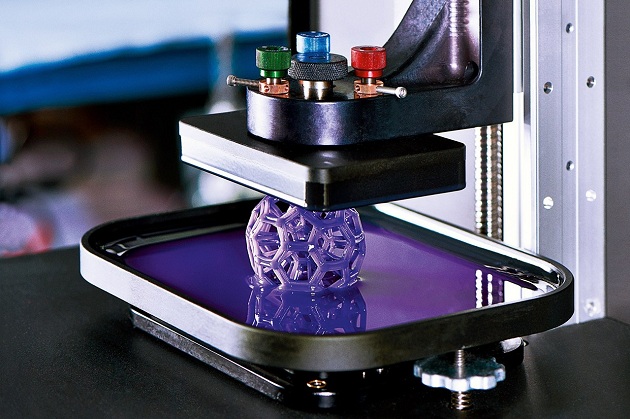 3D printing create objects by printing layers of material based on digital models.  Why disruptive technology? Because it has changed the way items including plane spare parts and prosthetic arms are produced, and it is not where the story ends.

Buildings are being built with zero human-labour, scientists are experimenting with the use of live cells to one day be able to produce human organs, while innovation in the field could allow astronauts to print spare parts for complex mechanical and electronic equipment in space.

These are Materials designed to have superior characteristics (e.g., strength, weight, conductivity) or functionality. Over the past few decades, scientists have discovered ways to produce materials with incredible attributes—smart materials that are self-healing or self-cleaning; memory metals that can revert to their original shapes; piezoelectric ceramics and crystals that turn pressure into energy; and nanomaterials. Nanomaterials in particular stand out in terms of their high rate of improvement, broad potential applicability, and long-term potential to drive massive economic impact.

These “empowering” technologies have the potential to add economic value of $550 billion to $1 trillion per year in 2025, create millions of well-paying productive jobs (including ones for people with moderate levels of formal education), and help bring a decent standard of living to millions of Indians.

With these general purpose technologies and technology applications in the coming decade, and the most potent of these, the mobile Internet, will likely reach 700 million to 900 million Indians by 2025, India will experience rapid diffusion and adoption. Along with cloud-based services, the automation of knowledge work, digital payments, and verifiable digital identity, the mobile Internet can provide the foundation for remote health care, adaptive learning, mobile agricultural extension services, and other innovative services. Beyond digital technologies, rapid advancements in energy (unconventional oil and gas, renewables, storage), genomics, advanced geographic information systems (GIS), and intelligent transportation and distribution can help India build a more stable power supply, raise productivity in farming, move goods and people more efficiently, and improve access to clean drinking water.

India in 2025: Potential Impact of the Disruptive Technologies

“Disruptive technologies of the future that are slated to add between $0.5-1 trillion to the Indian economy in the coming decade.

“The coming wave of technology will certainly concern India. There will be no industry that will be unaffected by it. Take artificial intelligence (AI) and what it may mean to us. AI will ensure that 20,000 people worth of effort can be done in 24 months by just 190 people. The next 20 years will be a period of transition, when things for which you need genuine human effort, for which you need people to write programs, how to create architecture for systems and so on, will continue.”