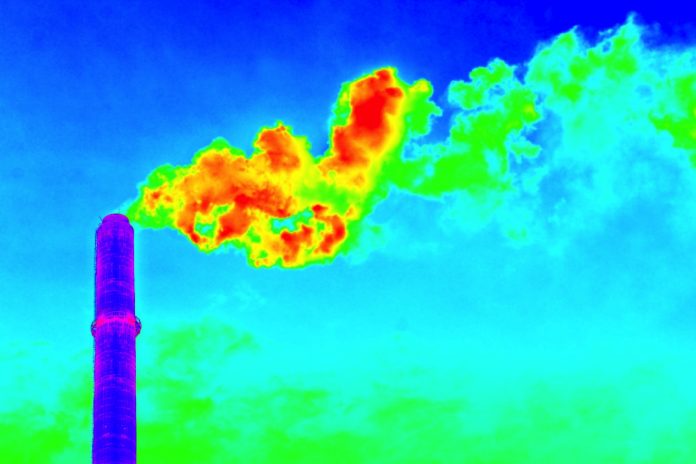 Researchers at Northeastern University have developed a next-generation smart sensor for the Defense Advanced Research Projects Agency (DARPA) that is capable of identifying infrared (IR) wavelengths — without having to have its own always-present power source. Instead, it is powered by the same infrared wavelengths it’s designed to look for. The sensor was developed as part of DARPA’s Near-Zero Power RF and Sensor Operation (N-ZERO) program and could be used for a wide range of things, including detecting approaching human bodies or fuel-burning cars, identifying wildfires before they become uncontrollable, or pairing with laser sources for new types of remote control and communication applications.

“In this work, we developed first-of-their-kind infrared digitizing sensors that do not consume any power in standby when the signal of interest is not present,” Matteo Rinaldi, an associate professor with the Northeastern Sensors and Nano Systems Laboratory, who worked on the project, told Digital Trends. “Upon exposure to specific wavelengths of infrared radiation, the sensor absorbs the energy contained in the IR signal itself and uses it to trigger an output wake-up signal.” 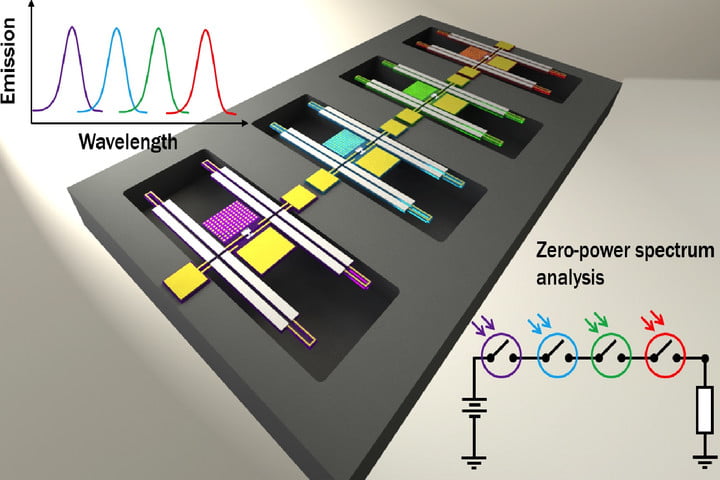 The sensors are based on tiny mechanical switches that are triggered by a specific wavelength of lights. When this happens, they utilize the energy contained in these wavelengths to mechanically close a pair of electrical contacts, creating a low-resistance electrical connection between a battery and a load. Through some clever design of the sensor’s metallic nanostructures, the device is able to absorb almost all of the energy contained in a specific wavelength, while reflecting other wavelengths. When an infrared signal of interest is not present, the switch contacts instead remain open and no power is consumed whatsoever. In this way, it could remain dormant for years before springing to life to detect an object.

Sensors such as this are interesting because they can be placed anywhere, without concern for a source of power or even access to other forms of energy, such as solar. The deployment of these zero-power sensors opens up new possibilities for smart sensors being embedded into the environment. The result could be greater levels of real-time information gathered concerning environmental stressors, security threats, mobility, traffic, indoor and outdoor air quality and pollution patterns, and much, much more. It’s no wonder DARPA is interested.

A paper describing the research was recently published in the journal Nature Nanotechnology. 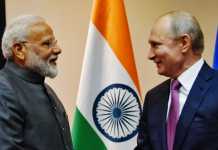 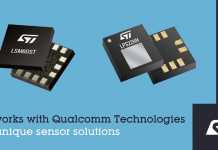 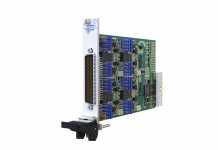