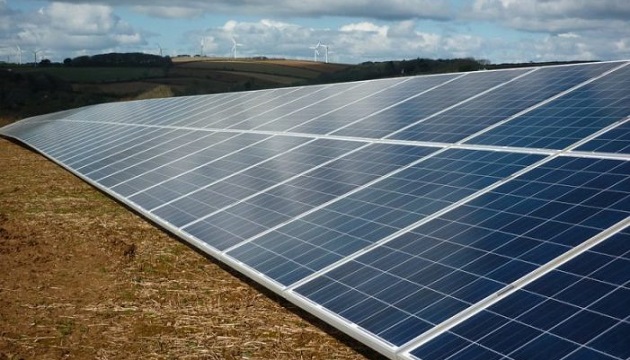 The initiative, entailing an investment of Rs 35 crore, is expected to help the company meet around 15 % of its total power requirement at each plant and reduce carbon consumption by 5900 tonnes per annum.

“With an average per unit cost of around Rs 4, the company is expected to save Rs 5 crore per annum. The already commissioned rooftop solar panel at Chennai unit is expected to generate 14 lakh units of power in FY19,” the company said in a statement. The company has units at Chennai, Guwahati, Karnal (Haryana), Kandla (Gujarat), Joka (Kolkata) and Hoshiarpur in Punjab.

The company has also started drawing power from group captive wind mill for the Chennai unit, which is another step towards sustainable green energy.

Meanwhile, Century Plyboards hopes to clock higher revenue from its laminates business post augmentation of the segment’s capacity to 7.6 million sheets a year by January 2019. “Revenue from laminates is currently Rs 400 crore. Once the expansion programme gets completed, the segment will clock a revenue of Rs 600 crore,” its chairman Sajjan Bhajanka said.

The expansion plan will not only moderate capital cost per installed capacity but also help capitalize on emerging demand. Besides, the company has introduced innovative products, fragrant and fingerprint, resistant laminates to strengthened the brand recall, trade acceptance and consumer offtake. The company’s laminate business accounts for about 20 % of its total revenue, but the share is likely to go up over the next one year, he added.

CenturyPly MDF plant in Hoshiarpur, which commenced operations in Q3 FY18, is generating a net revenue of Rs 113 crore. The company has achieved break even in the first year itself, selling almost 60-65 % of its products.

On a consolidated basis, the company’s gross revenue from operations for FY 2018 at Rs 2060 crore, was higher by 5% over the last year. Profit before tax and profit after tax were lower by 13% and 14% respectively, compared to the previous year.