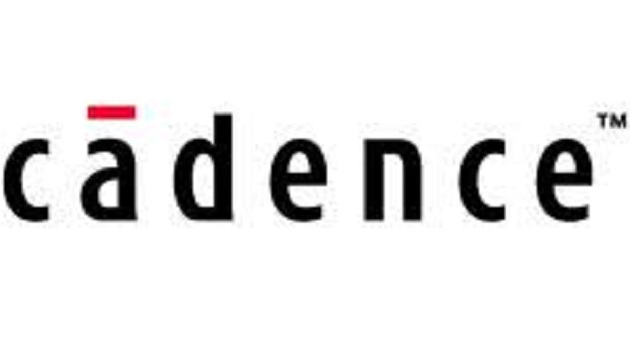 Cadence Design System expects growth of Indian electronic and semiconductor startups to boost its organic business in the country. The electronic design automation software company, which garners more than three-fourth (80%) of its revenue from services offered to India offices of multinational chipmakers such as Intel, looks to tap Indian semiconductor product startups.

“One thing is true (that) a lot of large multinational companies have large operations in India. Now there is less organic companies and we would love to see more. If I go to China, US, Korea, there are many,” said Anirudh Devgan, President at Cadence.

“There are some activities in India, but it is minuscule compared to what is happening in Israel, China or the US… Growth of the electronics and semiconductor industry in India will not happen till the startup ecosystem fires up,” said Ahuja.

India Electronics and Semiconductor Association (IESA), the trade body for the sector, predicted early this year the Indian semiconductor component market should be worth $32.35 billion by 2025, with an annual growth (CAGR) of more than 10% between 2018 and 2025. The report by IESA said industrial automation, broadband growth and defence use would be key drivers for this growth.

Cadence, which invests 40% of its revenue in research and development, employs nearly 2,000 people across four cities in India. Since 2017, the company filed 213 patents from India, and out of them, 113 have been granted so far. The software services provider to chipmakers believes home-grown companies in semiconductor industry are few in India and it has been facilitating incubation for such firms.