Budget 2021: PM Modi may have signaled a big allocation for defence equipment manufacturing 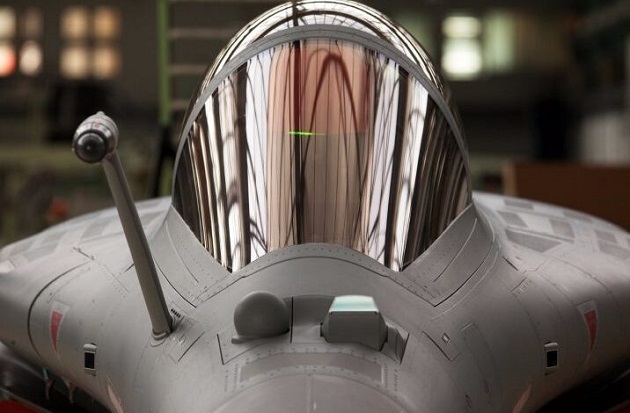 India’s prime minister Narendra Modi may have signalled a significant allocation for the defence equipment manufacturing, three days before the big annual budget for the next financial year. While addressing a rally of the National Cadet Corps (NCC) at Cariappa Ground in New Delhi, Modi said, “India would soon be known as a producer of defence equipment, instead of being a market as it is today.”

It is one of the expectations from the budget to be presented by Finance Minister Nirmala Sitharaman on February 1. While the actual expenditure on defence has nearly doubled, its share of gross domestic product (GDP) has remained largely unchanged.

But with tensions flaring along the India-China border and the ambitious revenue target of ₹1,750 billion in the Draft Defence Production & Export Promotion Policy (DPEPP-2020), it is likely to be better this time.

In the last couple of years, India’s export of defence equipment has doubled to ₹100 billion. And, the government also has ambitious plans to increase defence exports to ₹350 billion by FY25, which assures that something is definitely on the cards.

While India attempts to become self-reliant in defence, it remains the second-largest defence equipment importer in the world.

Sameer Patil, a security analyst at Gateway House India, said, “ I think in the last 10 years based on India’s modernized military modernization, we have made a decent effort, at least in terms of making sure that much of this position actually happens through domestic production tear involving the at least the defence, public sector units, and to some extent the private sector units.”

Domestic defence manufacturing has a huge potential
India’s defence manufacturing industry is estimated to be worth $800 billion, with the public sector accounting for the lion’s share. This year, with the implementation of Atma Nirbhar Bharat proposals and increasing border tensions, defence up-gradation is likely to be prioritised, and the private sector may get a bigger piece of the pie, especially at home.

And, by creating a list of arms and ammunition that can’t be imported, the government has become local companies an opportunity to chip and fill the void. The foreign direct investment (FDI) limit in the defence sector has also been increased from 49% to 74% under the automatic route.