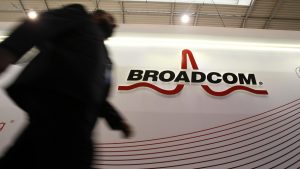 Calling the Broadcom acquiring Qualcomm just another big news for the electronics industry might still not be close to an apt justification of the significance that this billion dollar semiconductor acquisition holds.

Once this deal is etched, the chip market and industry might never be the same again.

As understood, the Broadcom-Qualcomm Deal deserves all the hullabaloo which is creating far-reaching ripples for the electronics market.

Here are the Biggest pointers of this Blockbuster Deal

Fortinet Delivers Third Generation of Network Security with the Evolution of...