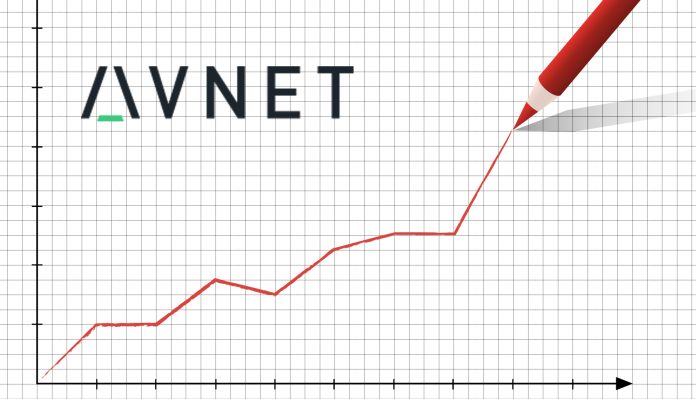 “Our EMEA team delivered another strong quarter as organic revenue grew 16% sequentially in constant currency and operating income margin increased 21 basis points. Despite near-term challenges in our upcoming quarters related to supplier losses and changes to supplier programs, we are confident our investments in digital tools and our transformation initiatives that are focused on streamlining our operations and improving our ability to serve our customers and suppliers. This will position Avnet for future profitable growth in a rapidly changing technology supply chain environment.”