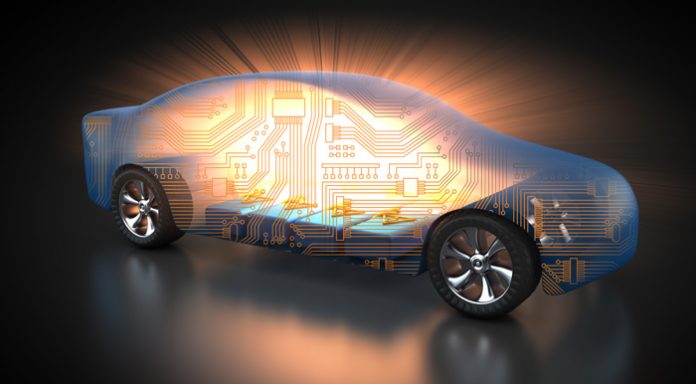 The semiconductor shortage in the automotive market signifies the start of a new demand cycle as the semiconductor content in cars continues to increase, according to US-based chipmaker NXP.

As NXP’s automotive customers started to resume full production during the third quarter of 2020, an accelerated rate of customer orders came up against tight wafer supply, with some products sold out.

Supply has been further constrained following severe flooding in Austin, Texas in February that hit production at several facilities, including those owned by Infineon and Samsung, as well as NXP. The two NXP facilities returned to full operation earlier this month, chief executive officer Kurt Sievers said this week.

“Now, with us being 50pc exposed to the automotive end market, this is clearly one place where we do understand now how content increases are contributing significantly to this very, very robust demand environment where we absolutely see no reason why that should ease off or should go away,” Sievers said.

Automotive demand is at the beginning of a longer-term growth cycle, as electric vehicle production is increasing faster than anticipated, which is, in turn, increasing semiconductor content in cars faster than the company had expected. Demand for digital applications such as radar, advanced driver-assistance systems and battery management is increasing content, along with drivetrains.

NXP is working with its tier-one customers, as well as with carmakers directly, to understand future demand patterns. “I think one of the biggest learnings out of this current situation is to build much more transparency about the content increases, which are often application and module-specific, and how they map out over not just the next two quarters, which is far too short for us knowing that we have a manufacturing cycle time of one to two quarters, but actually more over the next eight to 16 quarters in order to understand how that is going to map out,” Sievers said.

NXP expects the increase in chip content to lift its revenues from shipments to automotive customers in the first half of 2021 by at least 20pc from the first half of 2019, before the Covid-19 pandemic caused disruptions. As car production is expected to be down by 10pc over the same period, the growth reflects the higher semiconductor content in each car, Sievers said.

“Against these trends, we continue to have low channel and low on-hand inventory, which we do not anticipate rebuilding this year. Our customers are responding by placing long-dated, non-cancellable and non-returnable order requests. And we are making long-term strategic supply commitments to our partners in order to assure future supply,” Sievers said.

NXP reported that first quarter revenue from its automotive business grew by 24pc year on year to $1.23bn, but $13mn below guidance owing to the outages at its facilities and as supply from its foundry partners was constrained. It expects an increase in second quarter automotive revenues in the low single digits from the first quarter, which would be up by 80pc year on year from the second quarter of 2020 — the period most affected by the pandemic.

NXP expects to face tight supply from foundries, at least for the remainder of 2021. It has lifted its capital expenditure budget by 7pc to increase its internal capacity and has secured more than $1bn of firm commitments of long-term supply from its wafer suppliers. The company lost $100mn during the outages, but expects the increase in external and internal supply to increase its revenues in the second half of the year.

While the impact of the chip shortage is the most prominent in the automotive industry, it is also affecting large industrial applications and mobile device production. NXP’s revenues from the industrial and communication infrastructure markets were stronger than anticipated. Customers are using deliveries in their products immediately and are unable to build inventory as they have in previous years, allaying concerns that an inventory build-up would result in oversupply down the line.