All-Renewable Energy, is the Transition Possible? 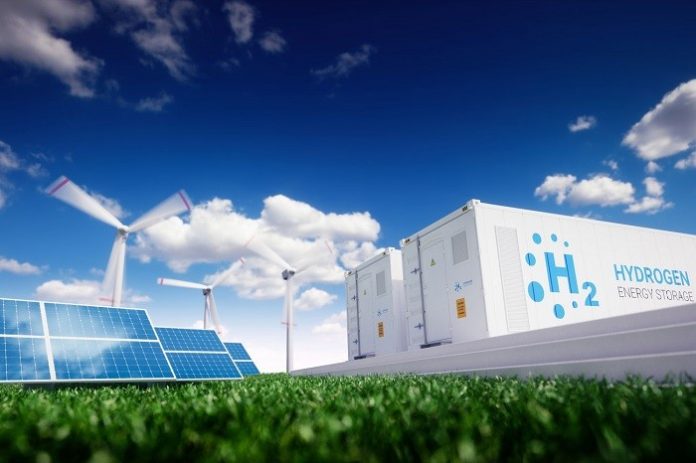 Every Year, the world uses 35 billion barrels of oil. This massive scale of fossil fuel dependence pollutes the earth, and it won’t last forever. Scientists estimate that we’ve consumed about 40% of the world’s oil. According to present estimates, we’ll run out of oil and gas in 50 years or so, and in about a century for coal. On the flip side, we have abundant sun, water, and wind. These are renewable energy sources, meaning that we won’t use them up over time.

Now, this begs an interesting question and that would be, what if we could exchange our fossil fuel dependence for an existence based solely on renewables? We have pondered that question for decades, and yet, renewable energy still only provides about 13% of our needs.

This represents a huge challenge, even if we ignore the politics involved and focus on science and engineering. This problem can be better understood by understanding how the energy that we use is being used.

Global energy use is a diverse and complex system, and the different elements require their own solutions. But for now, we’ll focus on two of the most familiar in everyday life: Electricity and liquid fuels.

Electricity powers blasts furnaces, elevators, computers, and all manner of things in homes, businesses, and manufacturing. Meanwhile, liquid fuels play a crucial role in almost all forms of transportation. 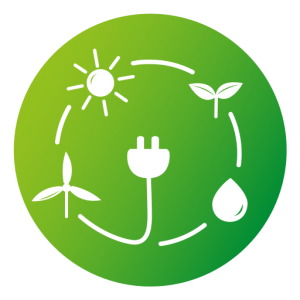 The great news is that our technology is already advanced enough to capture all that energy from renewables, and there is an ample supply. The sun continuously radiates about 173 quadrillion watts of solar energy on the earth, which is almost ten thousand times our present needs. It’s been estimated that a surface that spans several hundred thousand kilometers would be needed to power humanity at our present usage levels.

So why don’t we build that? Because there are other hurdles in the way, like efficiency and energy transportation. To maximize efficiency, solar plants must be located in areas with lots of sunshine year-round, like desserts. But those are far away from densely populated regions where energy demand is high.

There are other forms of renewable energy we could draw from, such as hydroelectric, geothermal, and biomasses, but they also have limits based on availability and location. In principle, a connected electrical energy network with power lines crisscrossing the globe would enable us to transport power from where it’s generated to where it’s needed.

However, building a system on this scale faces an astronomical price tag. Developing advanced technology to capture energy more efficiently can result in lowering the costs. The infrastructure for transporting energy would also have to change drastically.

Superconductors could be one solution. Such material can transport electricity without dissipation. Unfortunately, they only work if cooled to low temperatures, which required energy and hence defeat the purpose. To benefit from that technology, we would need to discover new superconducting materials that operate at room temperature.

The scientific challenge there is to store renewable energy in an easily transportable form. Recently, we’ve gotten better at producing lithium-ion batteries, which are lightweight and have high energy density. But, even the best of these stores about 2.5 megajoules per kilogram. That’s about 20 times less than the energy in one kilogram of gasoline.

To be truly competitive, car batteries would have to store much more energy without adding cost. The challenges only increase for bigger vessels, like ships and planes. To power a cross- Atlantic flight for a jet, we would need a battery weighing about one thousand tons. This too, demands a technological leap towards new materials, higher energy density, and better storage. 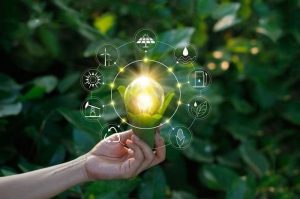 One promising solution would be to find efficient ways is to convert solar into chemical energy. This is already happening in labs, but the efficiency is still too low to allow it to reach the market.

To find novel solutions, we’ll need lots of creativity, innovation, and powerful incentives. The transition towards all-renewable energies a complex problem, involving technology, economics, and politics. Priorities on how to tackle this challenge depend on the specific assumptions we have to make when trying to solve such a multifaceted problem.