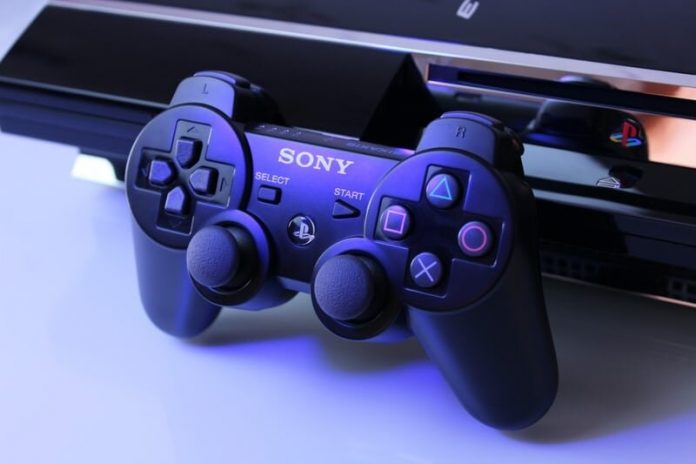 A recently published patent has revealed that the entertainment company Sony has managed to program artificial intelligence to help users customize their video game characters. This new AI program learns based on traits personal to each user, gathered from the player’s gaming profile.

This AI program works by assigning a default gameplay profile to the user, including a playing style that simulates how humans would play the game. This profile learns to automate the game-playing process according to the specific playstyle of the user at hand. In addition, the program monitors a set of gameplays in order to adapt the default gaming style to the unique gaming preferences of the user in question. Once the program learns the user play style, the AI can control the instance of the first gaming application in order to essentially automate the playing process to assist the user during play.

This assisted gameplay method aims to enable users to control their own AI characters to support their gaming experience. Sony states that such an AI could potentially assist players to achieve game objectives that they previously found too challenging to complete on their own. In this way, the AI character can basically play as the human player, using the human player’s personalized gaming style to accomplish certain obstacles while the user might be busy with other tasks.

The entertainment company hopes to ease users into the process by creating a customized gaming profile unique to the user so that human players will trust an AI to finish parts of the game on their behalf using both single-player and multiplayer modes.

All that said, Sony has also acknowledged the possibility that the AI character might get stuck on certain tasks in the game. For this, they have equipped the program with online informational guides to automatically seek assistance. This guide access feature allows the AI to query for the user a comprehensive set of expert players for their advice on completing certain difficult tasks. However, rather than take over completely and play a game in the user’s stead, the automated program will not step in without the user’s knowledge and permission.

This new AI program resembles several other systems which Sony patented last year, including gaming assistants for PlayStation 5. These systems included an audio assistant to support users in completing objectives as well as a Cortana-like chatbot to process voice commands based on user intent.