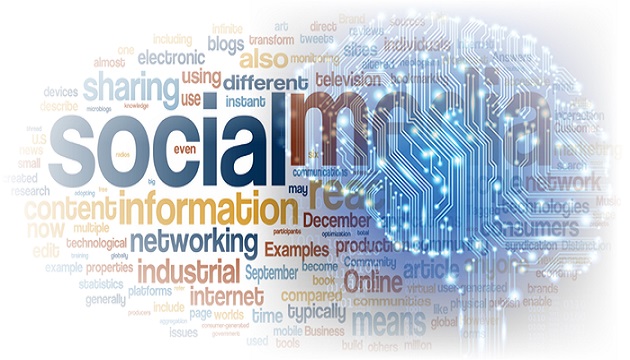 The technology, which was presented during the European Conference on Machine Learning and Principles and Practice of Knowledge Discovery in Databases, is the first of its kind to show that, to more accurately detect depressive language, small, high-quality data sets can be applied to deep learning, a commonly used AI approach that is typically data intensive.

Previous psycholinguistic research has shown that the words we use in interaction with others on a daily basis are a good indicator of our mental and emotional state.

Past attempts to apply deep learning techniques to detect and monitor depression in social media posts have been shown to be tedious and expensive, explained Nawshad Farruque, a University of Alberta PhD student in computing science who is leading the new study.

He explained that a Twitter post saying that somebody is depressed because Netflix is down isn’t really expressing depression, so someone would need to “explain” this to the algorithm.

“Deep learning is usually very data hungry,” said Farruque. “You basically need to feed your machine a lot of examples of what you’re trying to teach it. However, (expert human) labelled data with depressive language is rare to come by. Our work significantly reduces the need for such huge amounts of labelled data.”

Farruque used language taken from online depression forums to teach his model how to recognize depression-associated language in tweets. The new approach also helps machines understand what words or combination of words could truly convey depressed feelings. One example is “Yesterday was difficult … and so is today and tomorrow and the days after,” compared with “Last night was not a good night for sleep … so tired and I have a gig tonight … yawnnn,” which is more an expression of frustration.

Farruque is also working on exploiting other public sources of expressive language use, including suicide notes and love letters, all of which may help contribute to learning robust language models about depression.

“The idea behind the research is to detect depression in its early stages so people can be pointed towards the proper resources as soon as possible,” explained Farruque, who is working under the supervision of U of A researchers Osmar Zaïane and Randy Goebel.

Farruque believes the new technology might one day be built into Twitter’s self-harm and suicide policy and could help improve existing depression detection algorithms that are already built into Facebook.