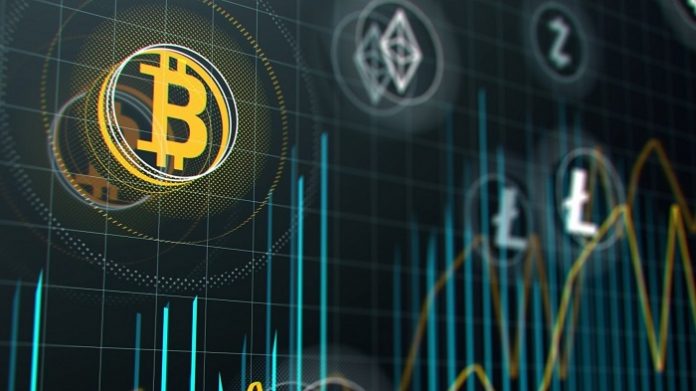 Researchers from the research unit ‘Security and Privacy’ at TU Wien in collaboration with the IMDEA Software Institute and the Purdue University have jointly developed a protocol that makes more secure and faster transactions in cryptocurrencies like Bitcoin.

Nowadays in cities like Tokyo we can subsist with cryptocurrencies like Bitcoin. Buying a coffee, going shopping, taking the bus, paying a taxi or even buying a meal are all accessible if you only have Bitcoin in your (electronic) wallet. This may seem strange for some European countries—even though there are many cryptocurrencies in the market like ATM and coinradar (Spanish market)—but we are moving at a steady speed to that model that may or may not co-exist with our bank cards in the future.

The popularity of cryptocurrencies is increasing very fast due to the many advantages compared to, for example, Mastercard or Visa. Transactions are usually anonymous, decentralized and global.

But there is still work to do in security, privacy and efficiency. Fraud can be possible, users can discover information about other users that should be kept secret, the number of transactions is limited, and sometimes delays occur.

The researchers from the IMDEA Software Institute, TU Wien, and Purdue University, aware of these problems, have developed an improved protocol. The article, in which these ideas are based on, will be presented at the USENIX Security Symposium 2021, one of the best IT security conferences worldwide.

The bottleneck of Bitcoin

“It has long been known that Bitcoin and other blockchain technologies have a scalability problem: There can only be a maximum of ten transactions per second,” says Aumayr. “That’s very few compared to credit card companies, for example, which perform tens of thousands of transactions per second worldwide.” An approach to solve this problem is the “Lightning Network”—an additional network of payment channels between blockchain users. For example, if two people want to process many transactions in a short period of time, they can exchange payments directly between each other in this way, without each individual transaction being published on the blockchain. Only at the beginning and at the end of this series of transactions is there an official entry in the blockchain.

As demonstrated by other works of Moreno-Sanchez), the apparent privacy gain of the Lightning Network due to off-chain payments isn’t real. In fact, previous work of Moreno-Sanchez has demonstrated that payment intermediaries can learn who pays what to whom. This is an issue that needs to be solved for a system like Lightning Network to become widely used.