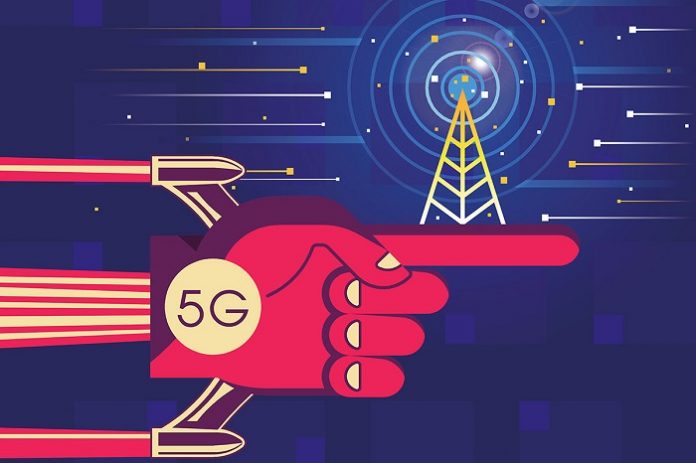 India’s 5G auctions are likely to be pushed to the first quarter of 2022 at the earliest, with the Department of Telecommunications currently preoccupied with ensuring network stability in the midst of the pandemic and critical decisions awaited on spectrum availability and pricing.

“It is unlikely that auctions will happen this year and will get postponed,” a senior government official said, asking not to be identified. “The focus currently is on keeping networks stable.”

Another official said there was no pressing need for an early sale, given that 5G trials to develop local use cases are just starting and are slated to last at least six months.

Unlike with 3G and 4G, where companies tried out the technology after the government auctioned the airwaves, this time they’ve been allowed to carry out trials with 5G spectrum before buying it.

Officials said the trial period could be extended, depending on the progress made by the companies, and if that is the case, the 5G auctions may be pushed further.

“There is a possibility that telcos ask for more time for 5G trials, especially for the indigenously developed 5Gi technology,” one of the officials added.

Industry executives expect the sale to take place in January-March of 2022, which would still allow the government to book revenue in this financial year. The government netted almost Rs 78,000 crore from a sale of 4G airwaves in March, of which about Rs 22,000 crore was received upfront before the close of the previous financial year.

There are important operational issues that need sorting out, which will take time, officials and industry executives said. DoT needs to refer the pricing of the 700 MHz spectrum band, which went unsold for the second time in March, to the regulator.

Besides, the government needs to take a call on demand by telcos to also auction crucial millimeter waves (26 GHz and 28 GHz), without which 5G deployment costs in India could jump several-fold and make the ultra-fast wireless broadband service unaffordable. If DoT decides to offer these fresh bands, it will need to seek pricing recommendations from Trai, which will have to run a consultation process, which will again take time.

The Telecom Regulatory Authority of India has earmarked the only spectrum in the 3.3-3.6 GHz bands for 5G services. Trai has pegged the base price of 5G airwaves at Rs 492 crore per unit, which telcos say is too high and would not find any bidders. They have asked the government to reduce the base price.

In addition, DoT needs to take a call on whether to auction E&V bands, considered ideal for high-speed 5G services,” said an industry executive.

Telcos want the bands auctioned, while tech companies say they should be allocated administratively because the bands are meant for backhaul purposes and not for access, which is used to offer direct communication services. Backhaul bands connect the core of a mobile network to nodes and then onto towers to transmit data.

All three private telcos have said they are ready to go 5G within months of getting spectrum but also point out the lack of use cases currently, besides the relatively scarce handset ecosystem. Roughly 300 million Indians still use feature phones and many are still transiting to 4G from 2G.