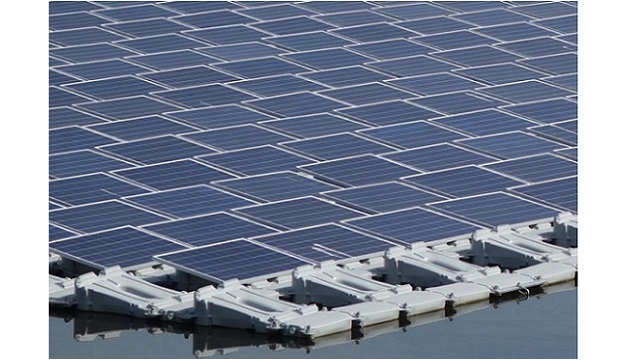 The construction of a 2 MW rooftop solar project has been approved by the Telangana State Electricity Regulatory Commission (TSERC) on net-metering basis. The ruling came after the TSERC examined a petition filed by the Hindustan Aeronautics Limited (HAL).

The project will be developed at HAL’s Telangana premises under the Renewable Energy Service Company (RESCO) mode on a net-metering basis.

According to net-metering regulations in Telangana, the project capacity for a grid-connected rooftop solar PV project in the state cannot exceed 1 MW. To ensure smooth development of the 2 MW solar project, HAL had petitioned TSERC to provide guidance in the matter.

While examining the petition, the commission observed that the distribution companies (DISCOMs), state government or the authorities can seek approval for rooftop solar PV project above 1 MW capacity.

It also observed that refusal of the request would also obstruct the implementation of the target fixed by the central government for the public sector unit (PSU), and HAL has made out a case for approval of the project and the request of the petitioner has been granted.

The approval has been granted keeping in mind that the petitioner is a PSU under the Ministry of Defense and under a target fixed by central government.

Prior to this, in January 2018, Uttar Pradesh Electricity Regulatory Commission (UPERC) gave its go-ahead to HAL to begin the development of a 4 MW of grid-connected rooftop solar PV project in the city of Lucknow.

Previously HAL’s Kanpur wing had filed a petition to set up net-metered rooftop solar PV project of capacity more than 1 MW. In that case too, permission was duly granted.