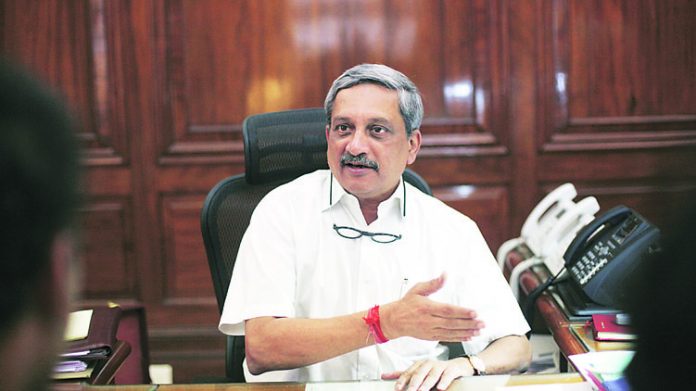 The government told Parliament on February 7, 2017, the ban on six firms blacklisted by the Centre will remain for 10 years and it will also extend to their sister firms.

“Six firms, including their allied and subsidiary firms are debarred from further business dealings with the Ministry of Defence for a period of 10 years w.e.f. 11.4.2012. Further, business dealings are suspended /put on hold in respect of 13 firms,” minister of state for defence Subhash Bhamre said in a written reply in the Rajya Sabha.

“In respect of another four firms, orders were issued restricting procurement from the concerned firms in cases where procurements are justified and necessary on the basis of operational urgency, national security and non-availability of other alternatives,” he added.