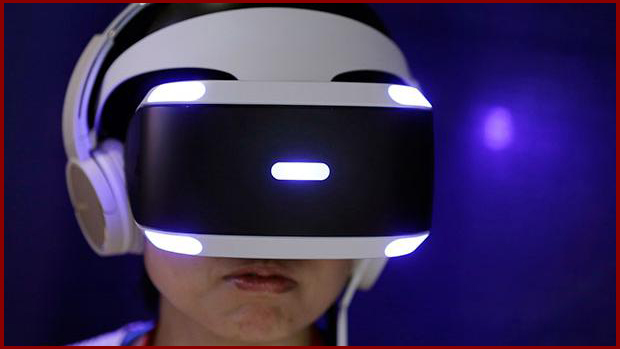 IBM and Ericsson said the end result of a two-year collaboration is a silicon-based 5G millimeterWave (mmWave) phased array circuit that can operate at 28GHz and offer very high data rates for Internet of Things, virtual reality and connected vehicle applications.

Per IBM, the 28GHz module consists of four monolithic integrated circuits and 64 dual-polarized antennas, measures approximately 2.8” by 2.8”, or about half the size of a typical smartphone.

At 28GHz, each antenna is tiny and individually would support short communication distances, but combining multiple such tiny antennas not only increases the range but also enables steering of signals in specific directions. The IBM and Ericsson team’s 5G millimeterWave phased array design supports beam-steering resolution of less than 1.4 degrees for high precision pointing of the beam towards users, IBM said.

The technology also supports concurrent dual-polarization operation in transmit and receive modes. This capability enables one phased array antenna module to form two beams simultaneously, doubling the number of users to be served at the same time and so improving the overall value and economics of the technology, IBM stated.

Developing a compact form factor is necessary to support technology’s widespread deployment, especially in indoor spaces and dense downtown areas, IBM stated. IBM says 2017 could be a defining year for 5G with more countries and governments opening new frequency portions of the electromagnetic spectrum, including portions known as millimeter wave bands, which are more than 10 times higher than the frequencies currently used for current mobile devices, offering a new source of bandwidth for cellular networks that are being made available for 5G networks.

IBM’s Bodhisatwa (Bodhi) Sadhu presented a paper at this week’s International Solid-State Circuits Conference outlining the 5G millimeterWave phased array. In an IBM blog post he stated: “In order to support increased traffic capacity and to enable the transmission bandwidths needed to support very high data rates, 5G is expected to extend the range of frequencies used for mobile communication. This includes new spectrum below 6GHz, as well as spectrum in higher frequency bands.

The millimeter wave (mmWave) frequency spectrum, which lies between the microwave spectrum and infrared spectrum, offers an entirely new source of bandwidth for cellular networks that are being made available for 5G networks. This spectrum offers dramatically wider bandwidths for data transmission than have been allocated in previous generations.

However, for 5G to leverage this new mmWave spectrum, new equipment and radio access will be required, including new base station designs that support transmission and reception at these frequencies, and ultimately new smartphones with mmWave wireless capability.

Applications such as virtual reality, 360-degree video, and high-end online gaming are all hindered by the relatively low mobile data rates of today. 5G technology, aided by phased arrays will not only deliver the data rates required for these applications, but will do so at imperceptible latencies, making these experiences truly immersive and available on-demand.”

Auto Expo 2018: Electric Vehicles to be the Main Attraction