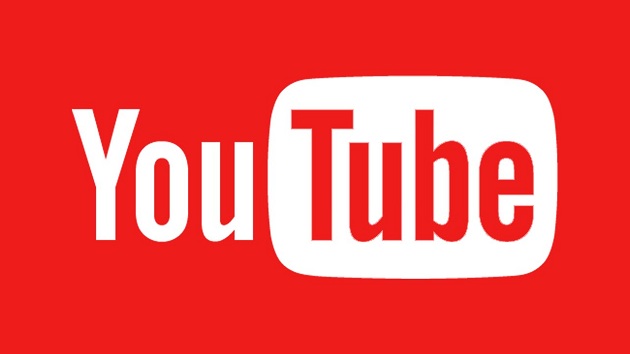 YouTube’s newest technology has seen the numbers of extreme and terror-related videos being deleted in double within a month, mostly without human interference. More than 75% of extremist videos were deleted previous month before getting flagged by human because of the technology introduced by internet giant, YouTube.

A spokesperson said on YouTube’s official blog, “Over the past month, our initial­ use of machine learning has more than doubled both the number of videos we’ve removed for violent extremism, as well as the rate at which we’ve taken this kind of content down.”

“We are encouraged by these improvements, and will continue to develop technology to make even more progress.”

YouTube and Google (Parent Company) released this new system in wake of some strong criticism by some of the world leaders which includes British Prime Minister Theresa May and Malcolm Turnbull that it was failing to prevent the spread of terrorism propaganda. But, the experts reviewed the technology to ensure if it’s targeting extremist content.

Youtube also said, “The new technology had sometimes been proven smarter than humans in determining videos that ought to be flagged.”

“The accuracy of our systems has improved dramatically due to our machine learning technol­ogy,” the spokesperson said.

“While these tools aren’t perfect, and aren’t right for every setting, in many cases our systems have proven more accurate than humans at flagging videos that need to be removed.”

It concedes that “there is always­ more work to be done”.

Mrs May said, “We cannot allow this ideology the safe space it needs to breed.”