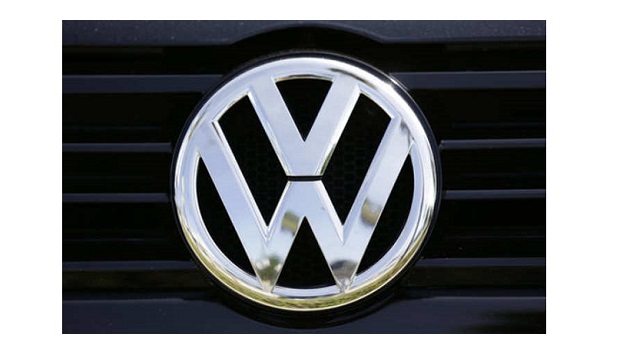 Volkswagen AG is on the hunt for self-driving technology and recently tried to buy Aurora Innovation, an autonomous-driving startup founded by veterans of Tesla Inc. and Alphabet Inc., according to people familiar with the matter.

The German carmaker has been scouring Silicon Valley for targets or partnerships that can help it develop self-driving cars and other mobility technology. Volkswagen had talks to buy Aurora, which is already a partner, only to be rebuffed because the Palo Alto, California-based company wanted to maintain its independence and work with multiple carmakers, said the people, who asked not to be named because the discussions are private.

For Volkswagen, the search to purchase self-driving technology is a play to catch up to rivals that have forged ahead for several years. Alphabet’s Waymo unit is seen as the leader, and rival carmakers have bought self-driving technology developers. Buying Aurora or another company would follow moves by rivals to align with AI specialists. General Motors Co. paid more than $1 billion to acquire Cruise Automation in 2016 and Ford is investing $1 billion to take a stake in Argo AI.

Automotive manufacturers are racing to develop self-driving vehicles to get into the business of selling transportation as a service with robotaxis, rather than just selling cars. GM Cruise LLC attracted a $2.25 billion investment from Japanese private equity fund SoftBank Vision Fund in May, which effectively valued the unit at $11.5 billion.

Aurora is the brain child of Sterling Anderson, the former director of autonomy for Tesla, Drew Bagnell from Uber Technologies Inc. and Chris Urmson, who headed Alphabet’s self-driving car project before it was named Waymo. Volkswagen and Aurora announced a partnership at the CES technology show in Las Vegas in January. Volkswagen said it planned to use Aurora’s self-driving system, including sensors, hardware and machine-learning and artificial-intelligence software, in its vehicle platforms.

80 electric buses to run in Chennai, 20 in Coimbatore

Government may team up with private companies to operate electric buses...