Solar cell factories in Taiwan produce 12,000 tons of oily slurry a year on average, according to assistant professor Chen Wei-sheng with the department. The conventional method of disposing oily slurry is to separate the oil from the waste for reuse and bury the solid slurry waste, Chen said.

The recycling technology separates oil from oily slurry for reuse and dries the residual silicon slurry into solid state for being processed into silicon carbide ingots, Chen indicated. Silicon carbide ingots can be used by steel plants in place of ferrosilicon, an auxiliary material in making steel.

The department has cooperated with Abontech International and Chen Ya Resource Technology for using the recycling technology, with the former separating oil from oily slurry and the latter processing solid silicon slurry into silicon carbide ingots, Chen indicated. 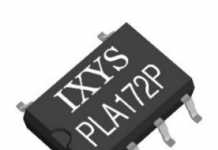 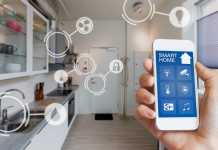 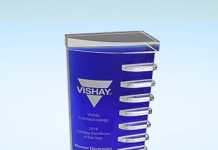