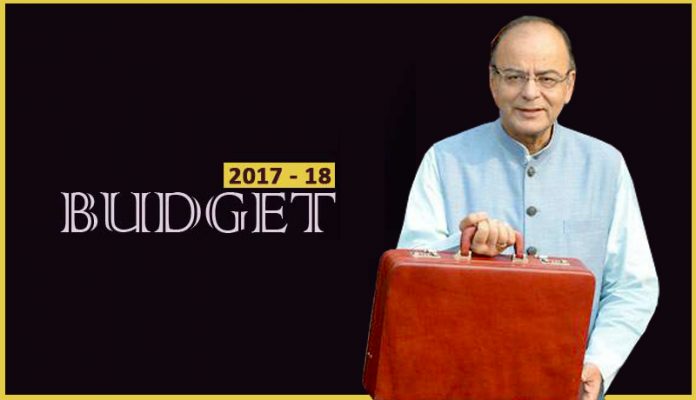 During his Budget 2017 speech, FM Arun Jaitley said they have received over 250 investment proposals for electronics manufacturing in the past 2 years, totalling an investment of Rs 1.26 lakh crores.

Announcements made in the Union Budget 2017 for the Electronic And Tech Industry. Some important points and information: