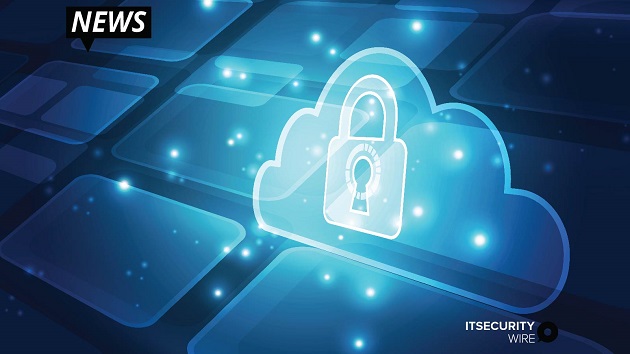 Trend Micro Incorporated (TYO: 4704; TSE: 4704), the leader in cloud security, today shared the significant business value driven by cloud-powered XDR and Managed XDR offerings, which optimize threat detection and response across all critical vectors. In a recent survey commissioned by Trend Micro and conducted by ESG, organizations surveyed experience faster detection and less alert fatigue as a result of intelligently using data from all their security controls (including those covering endpoints, email, servers, cloud workloads and networks).

According to the recent findings from ESG*, previewed here with a white paper to publish in August, 85% of organizations claim that threat detection and response is getting harder due to an exponentially more sophisticated threat landscape and a lack of highly skilled security experts over the last two years.

Trend Micro’s XDR solution is both a SaaS-based offering as well as a managed service with the “X” referring to the most extensive sets of data from more protection points, which is critical to find hidden threats. It was recently named by Forrester as a Leader in enterprise detection and response and achieved the highest initial detection in the MITRE ATT&CK® Framework.

City of Tyler, Texas CIO and Trend Micro customer, Benny Yazdanpanahi said, “Our citizens and employees have a right to expect that their data and public services are secured from cyber-threats, but our small IT workforce can’t do everything, so we turned to Managed XDR. Finding a strong, committed partner with knowledge and expertise we don’t have was a game-changer for us. Our city motto is ‘We are called to serve,’ but the same could equally be said of Trend Micro. They care about their customers.”

Today’s organizations are faced with sophisticated threats that may bypass even advanced protection. However, most current detection and response approaches are siloed, incomplete and overwhelm limited security teams with disconnected alerts that lack actionable information. Security practitioners currently report being able to find critical alerts but not necessarily having the clarity to resolve the issue due to lack of additional details.

In fact, ESG found that only 30% of organizations are confident that their threat detection and response functions can perform at the speed needed to keep up with threats over the next 12-24 months. Additionally, on average, organizations and overtaxed IT teams ignore 32% of security alerts.

Trend Micro XDR was the first solution to launch that offers correlated detection beyond the endpoint: collecting and analyzing data from email, endpoints, servers, cloud workloads, and networks to more effectively hunt, detect and contain threats. It amounts to greater context, greater understanding and faster, more accurate incident response. ESG found that organizations that employ automated data aggregation techniques, like those enabled by Trend Micro XDR, enjoy improved security outcomes. For example, they are generally able to restore in hours vs. days by a ratio of 83% vs. 66%.

The solution is also available as a managed service (MDR), to further take the pressure off constrained in-house teams with 24/7 full-threat analysis, threat hunting, response plans and remediation recommendations.

“There’s no such thing as 100% prevention anymore, which puts the focus on effective threat detection and response. With XDR, we’ve broken the mould with correlated detection across traditional siloes to help stretched IT teams optimize their response to stealthy threats,” said Steve Quane, executive vice president at Trend Micro. “I’m proud of the fantastic value our solution offers businesses and of once again delivering on our commitment to secure the connected world. It’s a privilege to remain a trusted cybersecurity advisor for our global customers.”