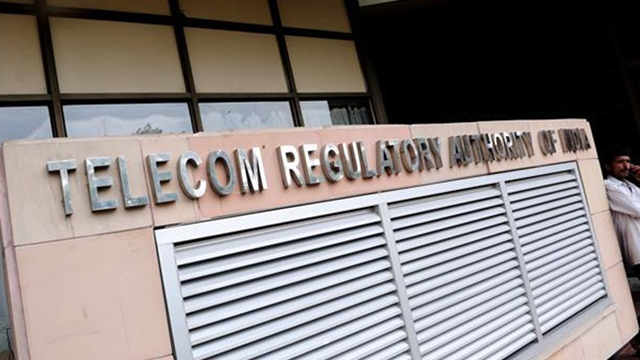 TRAI wants FDI and they are on serious demand. The Telecom Regulatory Authority of India, is anticipating foreign direct investment and expecting velocity in the obligatory approval process for companies promising to boost easy business transaction in the telecom sector of the country.

“We are looking forward to make business process easier by eliminating multiple clearance process that will also help in bringing more FDI in the telecom space,” TRAI chairman RS Sharma said, while speaking to the media, adding that the new set of recommendations would be sent to the government within next two months.

Directives have already been issued by the Prime Minister’s Office (PMO) to all departments to draft out structures and directives concordant to the liberalized FDI policy, attracting more foreign investment.

The telecom industry has already witnessed ascend in overseas funds upto Rs 65,000 crore or $10 billion in the first three quarters of the 2016-17 fiscal from $2.9 billion in 2015-16. This is according to government statistics with officials believing more appetite in the sector on the back of ambitious Digital India umbrella program.

“We are looking to bring recommendations to ease out stakeholders that put the infrastructure for telecom operators and Internet service providers and require permissions from different departments, including states with right of way (RoW) emerging as a main challenge,” the top official said.