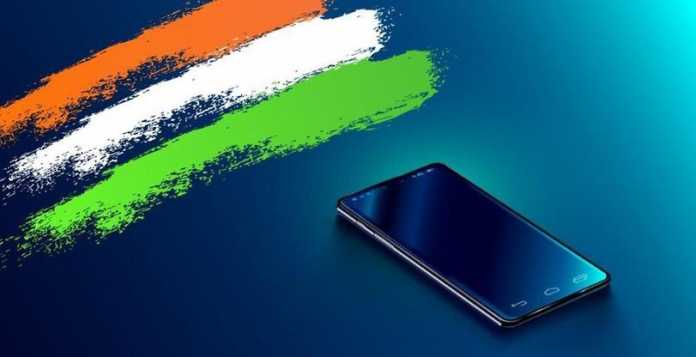 Top US telecom operators are turning to India to source low-cost mobile phones as the US ratchets up national-security scrutiny of Chinese companies, handing Indian handset makers such as Micromax and Lava an opportunity to win millions of dollars worth of contract-manufacturing orders.

Verizon, T-Mobile, AT&T and Cricket Wireless (a sub-brand of AT&T) have initiated talks with Indian smartphone makers, including Micromax and Lava, to procure unbranded handsets that will be bundled with data subscription contracts in the US, three people aware of the development said on condition of anonymity.

The US telcos’ move to cut their dependence on China comes amid broader trade and geopolitical tensions between Washington and Beijing. The US is also persuading its allies to avoid using Chinese telecom equipment as the world’s largest economy resists China’s domination in the strategic industry.

So far, telecom service providers in the US have typically procured almost all of the low- to mid-end mobile devices from Chinese companies such as TCL and ZTE. The increasing scrutiny on Chinese telecom gear has, however, prompted them to look at other options, industry executives said.

If Indian companies win the contracts, it will be a shot in the arm for the government’s plan to export smartphones worth ₹6.5 trillion from India in the next five years. It will also help Indian firms improve pricing in the domestic market, something they have failed to do as Chinese firms entered India. European and other telcos may also follow their US counterparts in sourcing smartphones from Indian companies, industry executives said.