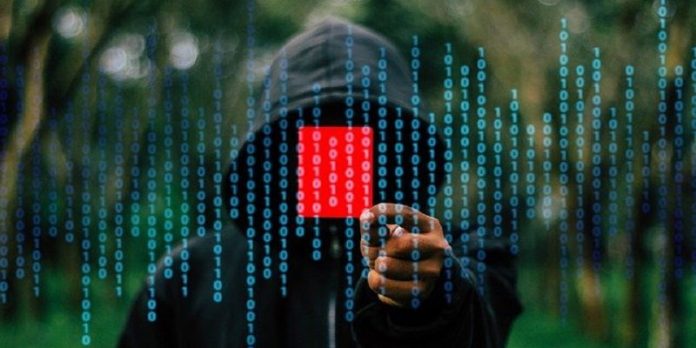 “Cyberattacks become more attractive and potentially more disastrous as dependence on information technology increases,” said SonicWall President and CEO Bill Conner. “Securing information in a boundless world is a near-impossible and thankless job, especially as the boundaries of organizations are ever-expanding to limitless endpoints and networks.”

Debasish Mukherjee, Vice President, Regional Sales-APAC at SonicWall adds, “With threats of almost every type on the rise, is it imperative that we have strategies and resilience systems in place to respond almost instantaneously. Especially in Asia Pacific where many have been the target of these malicious attacks in a new paradigm for cybercrime, all the more our findings in the 2022 SonicWall Cyber Threat Report will help us to find the right security measures to protect our greatest assets and be a step ahead to prevent unwanted and damaging attacks.”

The frequency and variety of cyberattacks continue to expand every year, with an increasing cost to organizations worldwide. SMBs and enterprises are progressively threatened by an assortment of cyberattacks, and without knowing what they are, or how cybercriminals operate, protecting business-critical data from cyberattacks becomes unmanageable.

“Attacks on networks rose to a fever pitch in 2021,” said SonicWall Vice President of Platform Architecture Dmitriy Ayrapetov. “Ransomware, cryptojacking, vulnerably exploitation, phishing and other attacks continue to plague organizations around the world and overwhelm security teams. It’s important to understand the breakdown of these attacks and why they continue to be successful, as well as the drivers and trends behind them.”

Insight on additional cyber threats include:

SonicWall Advanced Threat Protection (ATP) with RTDMI recently earned its fourth consecutive ‘perfect score’ in the ICSA Labs ATD testing for Q4 2021. ICSA Labs is an independent third party that tested SonicWall’s solutions using never-before-seen malware samples, and over the course of the entire year (2021) SonicWall technology did not miss a single malware sample nor produced one false positive.