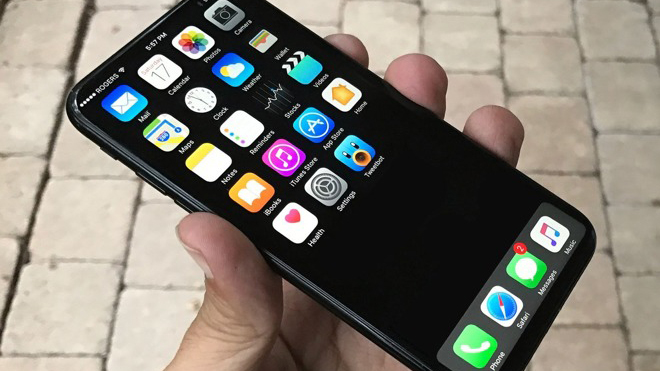 As the iPhone 8 goes into production in 2017, there is a probable shortage of OLED panels forseen for 2017.

Although Samsung and Apple will still hold the top two positions in smartphone sales, a bevy of Chinese handsets from Huawei, Vivo and Oppo are expected to sell a truck load of devices in 2017. These manufacturers are designing more upmarket phones which means they want high-end displays.

There is no word on which manufacturers will be impacted if the assumed shortage comes to fruition, although Apple might be one of them. It currently has an exclusive deal for 2017 with Samsung who supplies the displays; however, insiders say that Samung might not have enough capacity to meet demand. This might mean that a couple of the iPhone iterations for 2017 might have to use LCD technology for its displays.