SECO Group Technology gets Operational Excellence in the Industry 4.0 Era 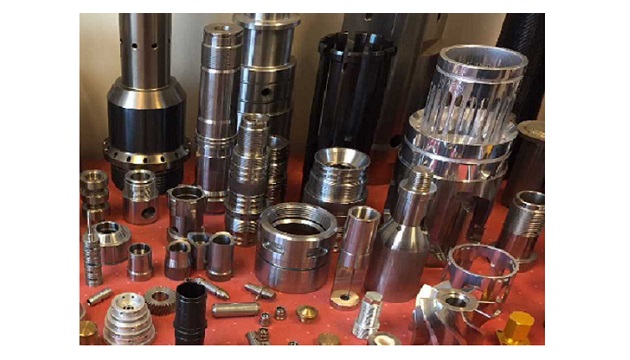 From before the Industrial Revolution until the present day, manufacturers have shared common goals: producing a certain number of parts, in a certain amount of time, at a certain cost. Manufacturing processes evolved from craft-made single-item methods to mass production lines and output of increasingly greater numbers of identical parts: a high-volume/low product mix (HVLM) scenario. Most recently, digital technology in programming, machine tool controls and workpiece handling systems are facilitating a manufacturing environment known as Industry 4.0 that enables cost-efficient manufacture of highly diverse parts in small batches: high-mix/low-volume (HMLV) production.

In the era of Industry 4.0 it is fashionable to highlight the newest production techniques and digitalization technologies. However, maximum productivity and cost-efficiency still are based on a foundation of operational excellence. In the present economic environment, manufacturers generally consider speed to be a key indicator of operational excellence. A drawing comes into a facility and eventually a completed workpiece leaves the plant; manufacturers want the time between the two events to be as short as possible.

Efforts to boost speed typically focus on strategies such as e.g. lean manufacturing or Six Sigma. However, those strategies generally relate to HVLM production and are not always effective when applied in HMLV scenarios. An important contributor to streamlined HMLV output is the Group Technology approach, in which classifying and coding parts into machinable families enable a shop to achieve the highest level of operational excellence.

Group Technology is a manufacturing organizational strategy in which parts with certain similarities such as geometry, material, manufacturing process or quality standards are classified into groups or families and manufactured under a common production method. Operations are planned for the part family rather than individual workpieces.

Very often when production is organized to handle part families, the arrangement is described as cellular manufacturing. Cellular manufacturing came to prominence in the 1980s, roughly when the era of HMLV production began. Manufacturers recognized that batch sizes were shrinking while the variety of workpieces and new workpiece materials were growing. Shops were confronted with a high diversity of different workpieces, produced in comparatively small batches. Time spent preparing for production rose exponentially, and manufacturers sought to control it.