Ready for iPhone 13? Apple to Host its Next Hardware event September 14 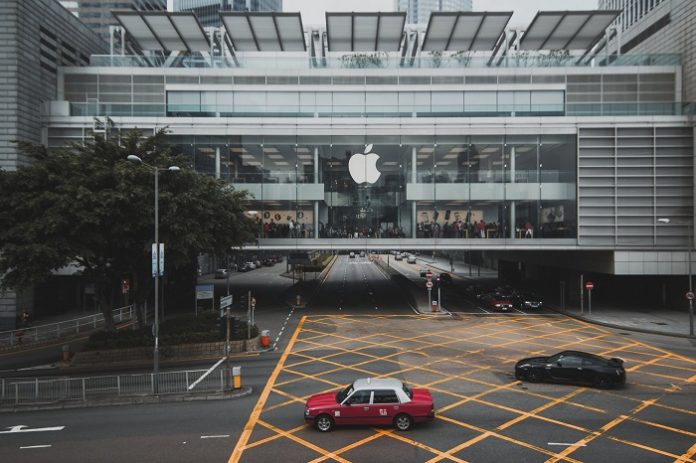 Apple confirmed it is streaming an event from its California headquarters on Sept. 14, where the tech giant is widely expected to unveil its next iPhone. The broadcast is to start at 10 a.m. PT/ 1 p.m. ET on apple.com.

Details were confirmed through a media invitations

The invitation, titled “California Streaming,” features the Apple logo with a mountain range in the background.

Although the invitation doesn’t specifically include information related to the iPhone, September is typically the time of year when the company has unveiled its latest smartphone.

Based on previous releases, following the event announcing the device, Apple will launch the latest iPhone within a couple weeks.

What we know about iPhone 13

Last month, Wedbush analyst Daniel Ives said the iPhone 13 will likely see a significant upgrade in storage, up to a maximum of 1 terabyte. Currently, the iPhone 12 Pro has the most storage at 512 GB.

Other rumored features include Cinematic Video, which is essentially a version of Portrait Mode for video, as well as the typical upgrade in processing chip to help the device run faster.

A separate report from sources claims the new iPhones will also see a boost in battery life thanks to an upgrade in battery size.