Projection that is real : Turning Flat surface into a 23-inch, 2D HD touchscreen 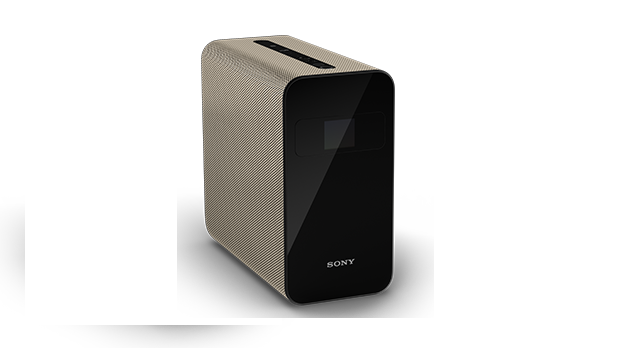 Over the past couple of years, Sony has shown off a number of experimental products. Now, though, one of them is actually going on sale: the newly introduced Xperia Touch — an Android projector that turns any surface into a 23-inch, high definition touchscreen. Unveiled at Mobile World Congress 2017, the Xperia Touch is meant to be more than just a projector, with Sony hoping it will act as a digital hub for families.

Xperia Touch is essentially an Android tablet that you can project onto any surface. . It is portable, short throw projector comprising of cameras and sensors. Xperia Touch senses users’ gestures and taps through a combination of infrared sensors and a 60 frames per second (fps) camera. The camera changes the beamed image into a virtual screen, allowing users to control it on tables or walls. The touch sensitivity is activated through the infrared sensors, which detect when users are touching the display. 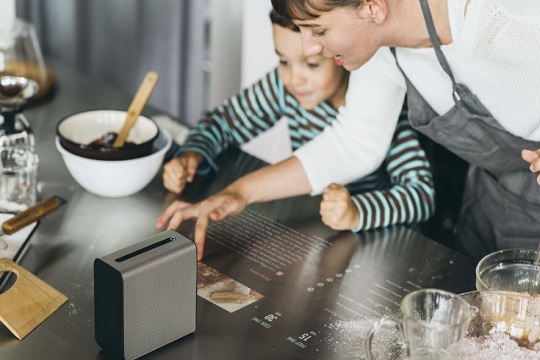 User can project it into  any surface. By placing calendar events, weather data, notes, video chats, etc. — in a single, easily accessible digital pinboard that’s equipped with multimedia capabilities for videos, app downloads, and web surfing, it can serve as a central, digital hub for its users.Though it is presented as a product for families but its application areas are wide.