Oppo to start it’s own manufactuing unit in India 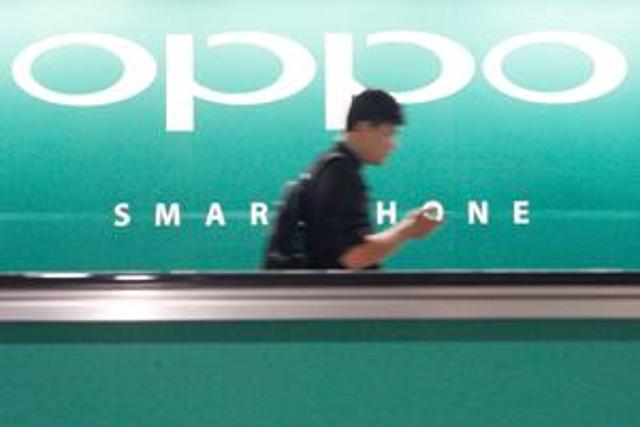 “We have long term plan for India. We will invest Rs. 100 crores to start our mobile manufacturing unit by August 2016,” Oppo Global VP and President of Oppo India, Sky Li said at the launch of selfie phone F1 and F1 Plus in New Delhi on Thursday.

He said that Oppo has already started its mobile handset production in India at electronic manufacturing services firm Foxconn’s plant.

“We expect to grow our business volume significantly. We have sold 40 million handsets in China so far and expect India business to grow similarly. Oppo is looking at producing 10 million handset units per year in India at our own plant. We will continue our relationship with Foxconn as well,” Li said.

The company is focusing on mobile photography and launch F1 and F1 Plus around this strategy.

Oppo is positioning F1 as selfie expert which will sell for Rs. 15,990. It has 8-megapixel front camera with a wide aperture lens and a one-fourth inch sensor. Li said that the phone has Oppo’s patented ‘screen flash’ that can shoot clear selfies even in low-light conditions.

“With help of sensor, it can shoot selfies using hand gestures and spoken commands, ensuring stunning selfies in all conditions,” Li said.

The F1 also features a 13-megapixel rear camera with a focus time of just 0.1 second. It has Qualcomm octa-core processor chipset, 3GB RAM, and 16GB of inbuilt storage.

Oppo also announced the F1 Plus which will be available in India from April with even more sophisticated camera functions for Rs. 26,990.

“Oppo will further expand its offline channels and is targeting 35,000 sales outlets and 180 official service centers to achieve radical development in India in 2016,” Li said.