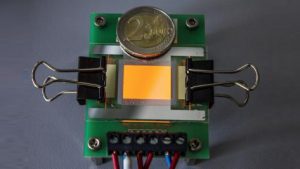 For the first time, it is possible to produce functional OLED electrodes from graphene, according to Fraunhofer researchers who developed the process as part of the EU-funded ‘Gladiator’ project. The OLEDs could be integrated into touch screen displays and hold promise for photovoltaics, wearables and other applications.

“This was a real breakthrough in research and integration of extremely demanding materials,” says project leader Dr Beatrice Beyer. “The first products could already be launched in two to three years.”

Due to their flexibility, the graphene electrodes are suitable for touch screens as they would not break if the device where to be dropped. Another potential application could be for windows, to regulate the light transmission or serve as an electrode in polarisation filters. 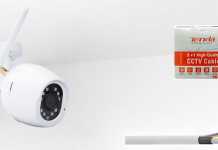 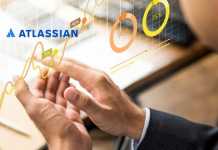 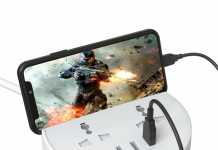