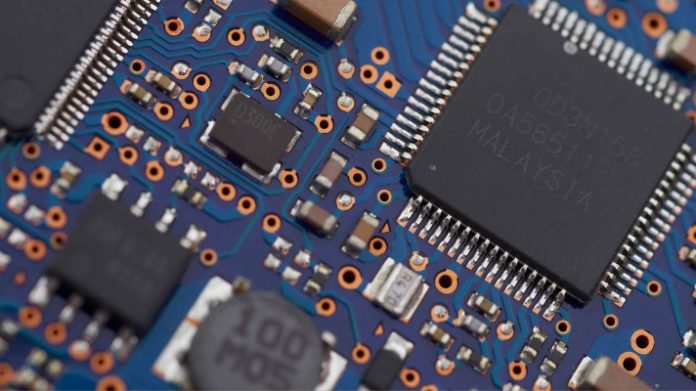 Due to their unique capabilities for implementing all-optical logic gates, quantum-dot semiconductor optical amplifiers (QD-SOAs) can help to cope with the vast information capacity in modern telecommunication networks.

The TS-MZIs architecture incorporates QD-SOAs and is followed by a serially connected delayed interferometer (DI) in a combined scheme (QDSOAs-TS-MZIs-DI).

In the QDSOAs-TS-MZI architecture, a pair of identical QD-SOAs are cascaded and separated by optical bandpass filters in each interferometric branch. The serially inserted DI, on the other hand, adds a phase difference to the direct and delayed copies of the incoming switched signal. This in turn further enhances the switching performance and speed of the formed logic gates.

The researchers calculated and compared the quality factor (Q-factor) and cross-correlation coefficient (XC) of QDSOAs-TS-MZIs-DI and the conventional MZIs with QDSOAs (QDSOAs-MZIs) to evaluate the performance of the two considered logic gates at 1 Tb/s.

The comparison reveals that the QDSOAs-TS-MZIs-DI outperforms the other two alternatives (QDSOAs-TS-MZIs and QDSOAs-MZIs), implying that it should be used as a switching module for ultrahigh-speed Boolean logic functions.