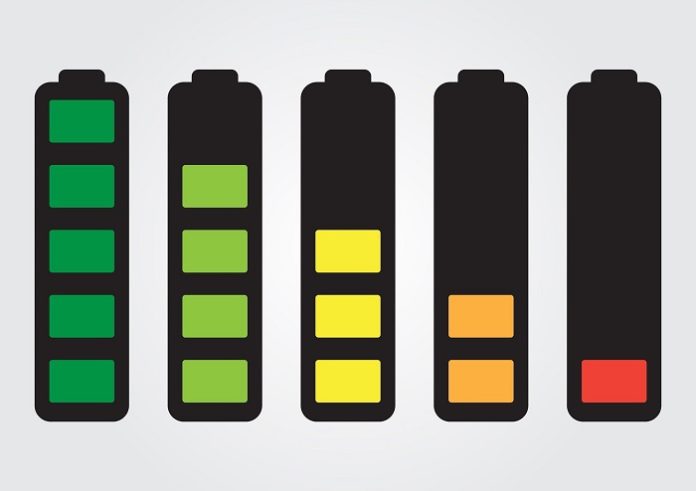 A team of researchers at Dalhousie University has found evidence that suggests a variation of a lithium nickel manganese cobalt battery (Li[Ni0.5Mn0.3Co0.2]O2) could last a hundred years. The group describes the battery and why they believe it could last so long

As the planet continues to warm due to humanity’s inability to reduce greenhouse gas emissions, scientists around the world continue to look for ways to prevent disaster. One such way involves switching CO2-emitting automobiles from using gasoline to another source—hydrogen, for example—or electricity, courtesy of batteries. Thus far, the use of batteries has proven to be an effective alternative, though there are issues to be hammered out, such as the installation of nationwide charging stations. Another is improvement in battery technology. Currently, batteries used in electric cars are very expensive and they do not hold as much charge as consumers would like. They also do not last long enough. In this new effort, the team in Halifax has been working on the latter problem, and now claims that they have developed a battery that could last for a century.

The new battery is a variation of lithium nickel manganese cobalt batteries that have been under study for quite some time. What is new in this effort is that the researchers found that if such batteries are modified to allow for using them at a lower voltage, they will last a lot longer than other similar batteries, and longer than lithium iron phosphate batteries. Specifically, testing showed that if such batteries are run at 3.8 volts instead of the standard 4.2, (and they are maintained at a temperature of 25 degrees Celsius) they could be expected to last for approximately one hundred years.

The problem, the team notes, is that such batteries cost more and may not be able to meet the power requirements of automobiles. On the other hand, they suggest such batteries might work well as long-term energy storage systems. Unfortunately, such batteries are also not very environmentally friendly (though Tesla noted recently that a design modification could do away with the cobalt). They acknowledge that more work needs to be done to learn more about the possibility of using such batteries in commercial applications.