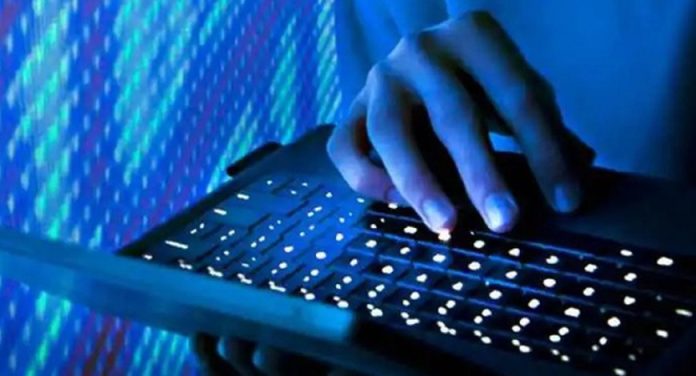 The government has proposed to set up an India Data Management Office (IDMO) which will be responsible for framing, managing, reviewing, and revising the National Data Governance Framework Policy.

The Ministry of Electronics and Information Technology (MeitY) will set up the IDMO under the Digital India Corporation (DIC).

The IDMO will also frame data, dataset, and metadata rules in consultation with the respective ministries and state governments, according to a draft of the National Data Governance Framework released by the IT ministry.

The ministry has sought public comments on the draft till June 11.

The government was in process of coming out with an all-new framework for the governance of citizen’s data that would set standards for its storage, collection, and use solely by the government.

An earlier version of the policy called the India Data Accessibility and Use Policy had come under criticism from experts for what they said was a lack of security safeguards for anonymisation, privacy infringement, and economic incentivisation.

Privacy and cybersecurity experts had called out the draft, as it had come at a time when the country had yet to finalise the contours of its data protection laws.

As per the draft of the data governance framework, the IDMO will design and manage the India Datasets platform which will in turn handle the requests of Indian researchers and startups which require access to non-personal or anonymised datasets.

The draft has also proposed that all ministries and their respective departments have a separate Data Management Unit (DMU) headed by a chief data officer.

The DMU will work closely with IDMO to implement the data governance framework policy.

The IDMO will develop and release a comprehensive and evolving set of standards for data storage, retention, and management. It will also formulate disclosure norms for data collected, stored, shared, and accessed over a certain threshold as well as define the principles of fair and ethical use of data shared beyond the government ecosystem, as per the draft.