Nissan Motor Co. is looking at manufacturing an all-electric budget small car in India but has sought concessions from the government to support sales of the clean cars.

A price of around Rs 7 lakh is being considered for the car which is under study presently. This may perhaps make the car the cheapest private electric passenger vehicle in the country, less expensive than even Mahindra & Mahindra’s e2O mini car.

Nicholas Thomas, Global Director for Nissan’s electric vehicles told, “If you want to sell electric cars with significant volumes in India, you have to make them there. We are considering this (local manufacturing) as part of a study”.

The company is also looking at exporting India made electric cars and may sell it in other Asian countries to gain economies of scale and ride on India’s low-cost manufacturing processes.

He further said that the government needs to come up with credible solutions to support the growth of electric cars till they are in their infancy. He also stated that the company had many rounds of discussions with the Indian government on this issue. Though Nissan’s target of having electric cars by 2030 is very clear, there is no clear roadmap on how to get there since the company is seeking more clarity on this issue.

Thomas said that despite battery costs coming down over the last few years, it will still take few years for the costs to come down to a level where they can sell electric cars at prices which are lower than what they charge for the current petrol and diesel vehicles. Until that time, Nissan needs subsidies from the government to promote their sale and encourage mass adoption. Otherwise, for Nissan, the transition to the cleaner vehicles will take longer.

Nissan is a subsidiary of French automakers Renault who have a strong presence in the Indian market. The Japanese automobile giants can use manufacturing plants of their parent company to manufacture electric cars in India. Nissan’s Leaf is a popular electric car sold in Europe and North America. However, given the company’s budget for the Indian market, and the modest demand for EVs in the subcontinent, could prevent the company from launching the Europe-spec car here. 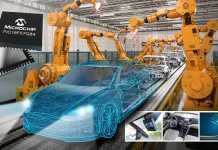 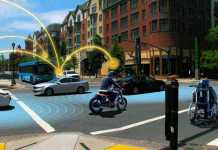 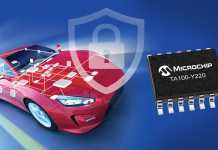