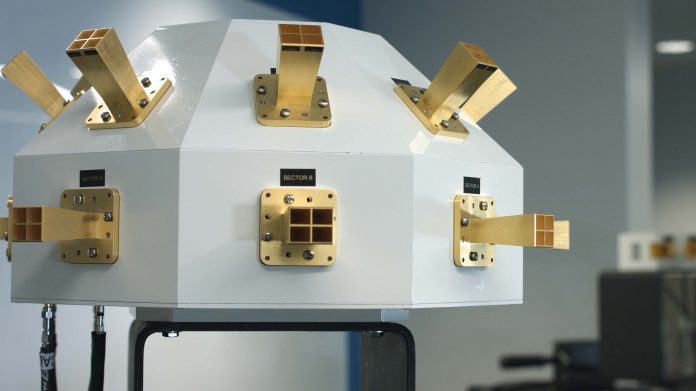 NI, the provider of platform-based systems that enable engineers and scientists to solve the world’s greatest engineering challenges, and AT&T, on April 13, 2017, announced their collaboration on one of the world’s fastest and most accurate tools for 5G  Millimeter Wave (mmWave) channel characterization.

mmWave frequencies look to play a big role in the future of 5G. They have already been earmarked by the FCC, 3GPP and other standardization bodies for 5G mobile networks. Channel measurements capture how wireless signals are affected in a given environment. For instance, channel measurements can show how signals reflect off of or are blocked by, objects, such as trees, buildings, cars and even people.

Wireless channel characterization is very important for wireless researchers defining 5G technologies as it will help lay the foundation for the architecture and design of these new wireless networks. AT&T and NI believe this work will likely play a role in AT&T’s future 5G deployment, through the creation of accurate models that help map out the details of where AT&T places its network equipment to provide customers with the best possible mobile experience.

“Utilizing mmWave spectrum for mobile 5G presents many challenges which we believe can be solved,” said Marachel Knight, senior vice president of wireless network architecture and design, AT&T. “We identified early on that designing and real-time monitoring of mmWave spectrum needs to be much more precise than today’s cellular systems. With the help of NI’s flexible hardware and software platform, AT&T developed a new type of channel sounder and we’re using it to develop highly advanced models that will work for our network.”

Nicknamed internally within AT&T as the “Porcupine,” the channel sounder is the first of its kind and is proprietary to AT&T. It provides real-time channel parameter measurement and monitoring capability. The channel sounder, designed by AT&T, utilizes an architecture based on NI’s mmWave Transceiver System. This one-of-a-kind design provides several key advantages. It allows angle-of-arrival (AoA) measurements that would typically take 15 minutes or more to be completed (using pan-tilt units) to be performed within 150 milliseconds and display the results in real-time.