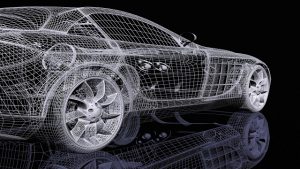 The newly released E2E-NEXT has nearly double the sensing distance of Omron’s previous models, thus reducing the occurrence of facility stoppages due to malfunctions and failures caused by collisions with sensing objects down to one-third at automobile and automobile parts factories. Also, “e-jig” sharply reduces the time required to replace a proximity sensor after failures: from approximately ten minutes to 10 seconds. The recovery time is an average of approximately 60 minutes after facility stoppages because of a series of works such as checking failure parts, dismantling equipment partially, in addition to replacing, wiring, and checking operation of the sensors. With “e-jig”, one can reduce this down to approximately 50 minutes. 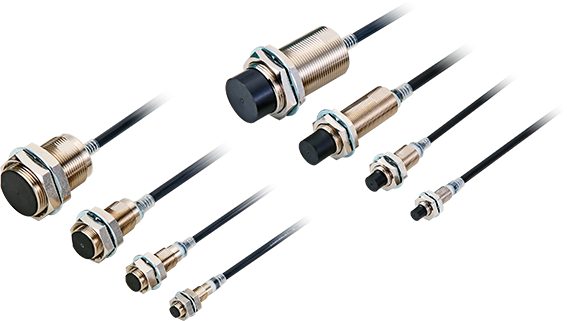 Automobile and automobile parts factories are assumed to lose 10 to 60 million yen if facilities stop for an hour. It is a major managerial issue to reduce the frequency and time of facility stoppages. Omron conducted a survey at manufacturing sites of engine parts before E2E-NEXT development. The result shows that unexpected facility stoppages totalled approximately 1,600 hours, 240 hours of which (15%) were caused by malfunctions and collisions between proximity sensors and sensing objects. Increasing the sensing distance of proximity sensors enables to reduce malfunctions and collisions caused by wear and vibrations due to facility’s aged deterioration. It was difficult with the existing technology, however, because the changes in ambient temperature greatly affect the stability of detection.

OMRON will continue to work for the innovation of manufacturing to achieve long and stable facility operation by working on various problems at manufacturing sites.

“Thermal Distance Control” Technology and Analog Digital Hybrid IC “PROX2”. “Thermal Distance Control” with “PROX2” writes temperature correction values externally when shipped and minimize the sensing distance changes due to temperature changes, which could not be done by the conventional analog IC. It is industry’s first for 2-wire proximity sensors to use analog digital hybrid IC “PROX2”. 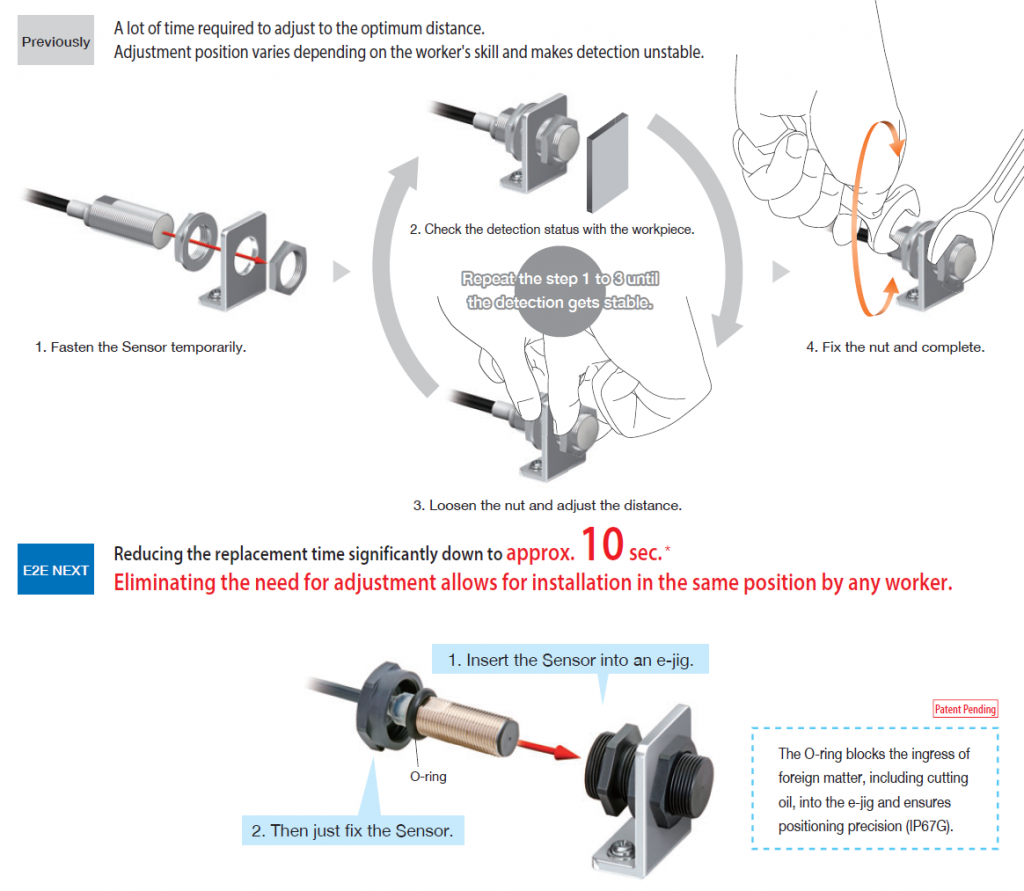 ST is Making Driving Greener with a Broad and Innovative Portfolio...

The cutting edge insights of Automotive Electronics Market depicts to be...

Volkswagon is said to have approached self-driving startup Aurora