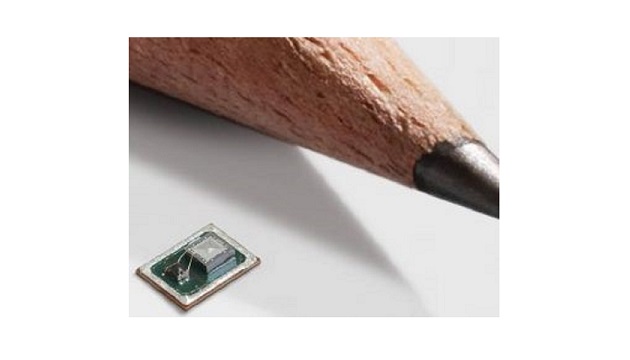 They are not offering wide vocabulary speech recognition, but recognition of individual sounds.

Potential applications include the ability to detect and react to: smoke alarms, CO alarms and windows being broken, for use in product such as home cameras, motion sensors, wireless speakers, headphones, video doorbells and smart door locks.

“Our research shows that consumers are largely positive about artificial intelligence’s role in helping them,” according to Audio Analytic CEO and founder Chris Mitchell. “They also want flexibility and an easy route to installation, devices that require wires or even professional installation can present barriers to adoption, so if you can offer AI and still enable consumers to immediately benefit from their purchase then we see that as a win-win.

Companies like Blink, Ring, Nest and Yale are all selling battery powered devices, so we expect to see this trend increase. Adding AI capabilities like sound recognition enables these devices to evolve from smart to intelligent.”

The MCU combines Ambiq’s Apollo2 MCU with 1Mbyte flash and 256kbyte RAM with a EM9304 Bluetooth Low Energy controller, that has a Bluetooth 5 ready radio.