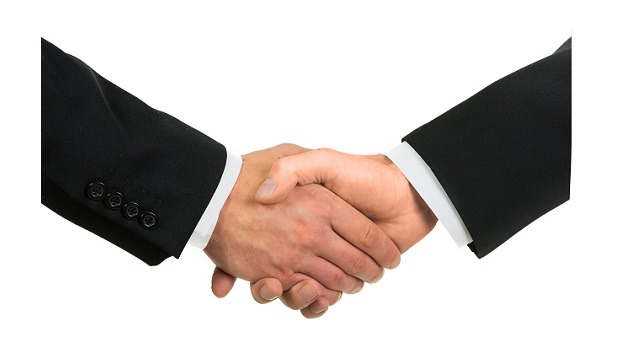 For both beginner and advanced users, the entry-level Yellow and Red boards are based on a Microchip ATmega328 microcontroller. Each board provides 20 digital input/output (IO) pins (with up to six PWM outputs and six analog inputs) plus UART (with shared USB), TWI, and SPI. The Red board adds an Esperiff ESP8266 Wi-Fi module for designing IoT projects. The self-contained ESP8266 SoC integrates a TCP/IP protocol stack for connecting to a Wi-Fi network or acting as an access point. The Red board also supports over-the-air programming, enabling engineers to wirelessly download sketches and Wi-Fi firmware.

Offering an increase in power and functionality, the Green board is built using a Microchip ATmega2560 microcontroller with 256 kBytes of flash for larger products like 3D printers and robotics. The board offers 54 IO pins, including up to 12 PWM and 16 analog inputs, as well as a 16 MHz clock. Green board interfaces include four UART (one shared with USB), TWI, and SPI.

The most powerful board of the What’s Next line, the Orange microcontroller board integrates a 32-bit Microchip SAM3X8E microcontroller based on an Arm Cortex-M3 processor with 512 kBytes of flash. The board supports an operating voltage of 3.3 V and offers 54 digital IO pins (with up to 12 PWM outputs and 12 analog inputs), an 84 MHz clock, and two digital-to-analog converters (DACs). The Orange board provides a greater choice of interfaces, including four UART (one shared with a USB OTG capable connection), two TWI, SPI, and a CAN bus. Additionally the board includes a JTAG interface for direct programming and debugging.