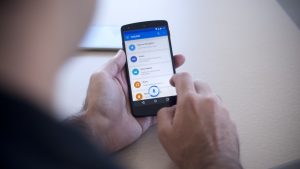 As voice user interface in devices becoming the new norm, researchers in MIT have created a specialised low power chip for recognising speech input that offers power savings of 90 to 99 percent, in comparison to regular cell phones. A phone running speech recognition software requires around 1 watt of power, the MIT chips require only 0.2 to 10 milliwatts of power, depending on the number of words that needs to be processed.

The chip is specially developed for Internet of Things (IoT) devices, as well as wearable computers, and will allow manufacturers to equip a range of small devices and electronics with integrated speech input capabilities.

Anantha Chandrakasan, the Vannevar Bush Professor of Electrical Engineering and Computer Science at MIT, who was part of the team that developed the chip, said “Speech input will become a natural interface for many wearable applications and intelligent devices. The miniaturization of these devices will require a different interface than touch or keyboard. It will be critical to embed the speech functionality locally to save system energy consumption compared to performing this operation in the cloud. ”

The chip runs in two modes. In active mode, it recognises and processes language input. There is a passive mode, to save power, or else the chip would be running all the time. A voice activity detection circuit in it simply monitors the surroundings for signs of voice activity. If a voice input is detected, the chip powers up the larger circuit for handling speech input.

The low power speech chip stands to benefit the next generation of smart devices and is a way of giving electronic ears to things. 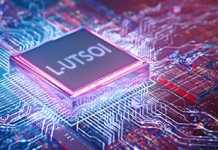 Surveillance cameras to be biggest market for 5G IoT solutions

IoT Will Make Sure We Don’t Have to Drive our Smart...