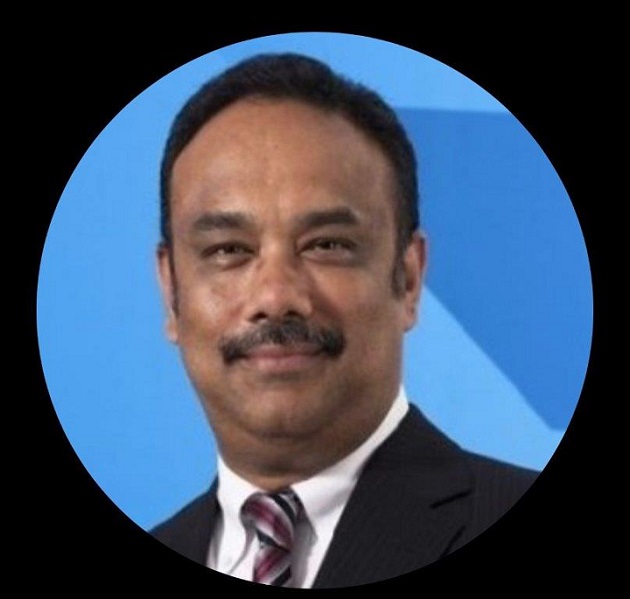 Micron Technology, Inc., announced the appointment of Raj Hazra to the role of Senior Vice President and General Manager of Micron’s Compute and Networking Business Unit.

Hazra succeeds Tom Eby, who plans to retire following more than a decade of leadership at Micron. Eby will serve as a senior advisor to the company during the interim and will remain with Micron through April.

“Raj’s strong technical acumen and deep experience in data centers, make him an exceptional choice to lead our Compute and Networking Business Unit.

I am excited to have Raj at the helm of our largest business as we seek to leverage opportunities in cloud, high-performance computing, artificial intelligence and client computing,” said Sumit Sadana, executive vice president and chief business officer at Micron.

“Tom has driven tremendous growth during his tenure at Micron, and we thank him for his many contributions to the company and the industry at large.” Hazra has over 20 years of technology leadership experience. He joined Micron in June 2020 as the senior vice president of Strategy and Communications.

Prior to that, Hazra served as the corporate vice president and general manager of the enterprise and government group at Intel, where he held multiple technical and business leadership roles and managed multi-billion dollar P&L for its high-performance data center solutions.

Before starting at Intel in 1995, he spent five years with the Lockheed Corporation based at NASA’s Langley Research Center. Hazra earned a doctorate in computer and information sciences and a master’s degree in computer science from William & Mary University and holds 16 patents.