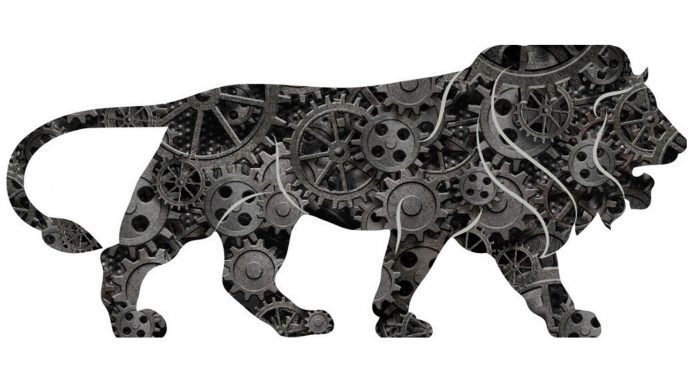 Computers to lightbulbs, air conditioners to washing machines, phones to medicines, factories in India don’t make the whole product across several categories. What goes for manufacturing is mostly the assembly of imported components. In devices where the parts’ ecosystem has developed, the component that makes them smart is imported — like in bulbs or phones. Now, a combination of factors is converging to change that.

First, demand is rising for products such as mobile phones and TVs, justifying local manufacturing over imports. Second, Covid is pushing global companies to de-risk supply chains and production that have become overly dependent on China in the past few decades. Third, India’s path to a $5 trillion gross domestic product by 2025 has to pass through factories; all major economies are or have been manufacturing powerhouses. Fourth, the government has increased import tariffs on over 100 components, forcing that demand to local manufacturing. And, finally, an aggressive production-linked incentive (PLI) scheme promises to pump in Rs 1.97 lakh crore — as promised in the budget — over the next five years into 13 sectors to propel manufacturing.

It is no secret that India has been late in encouraging manufacturing. Old niggles like time taken to set up factories and infrastructure bottlenecks have been concerns. Besides, labor issues, like the violence seen at the Wistron plant in Karnataka in 2020, can stymie manufacturing. The government had in 2014 launched the Make in India initiative to make the country a global design and manufacturing hub. Make in India aims to raise the contribution of manufacturing in GDP from 16-17% in 2014 to 25% by 2025, and create 100 million jobs. In that context, the PLI scheme aims to up the game by giving companies incentives on incremental sales from products manufactured in domestic units. It encourages more investment in factories. 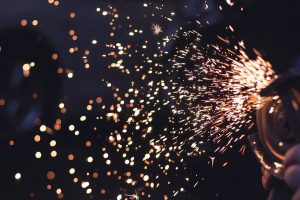 Now, the digital engineering and technology company has started getting these made in India. Even foreign manufacturers are eyeing PLI opportunities. Chinese smartphone maker Xiaomi announced plans to open two new mobile manufacturing plants and a TV plant in India. The devices will be made by contract manufacturers DBG Technology and BYD India. With this, Xiaomi would have eight exclusive manufacturing units with Foxconn, Flex, BYD, DBG, Dixon Technologies, and Radiant. Even telecom equipment providers like Nokia are already making a range of equipment locally for the domestic and global markets. A ripple effect of this localization wave is job creation.

According to India Electronics and Semiconductor Association, 1.1 million direct jobs would be created in 5 years in technology-related areas alone. Hiring firms are already seeing increased demand for factory workers and managers. Because of the PLI scheme, manufacturing has moved up the pecking order. And companies want skilled staff rather than casual labor.  Since Budget 2021, demand for blue and white-collared workers in factories has gone up several notches. Earlier, hiring in this sector was behind information technology, telecom, banking and financial services, and others.
While PLI makes it attractive to make in India, China, the world’s factory, still has the advantage of economies of scale. However, this problem is not insurmountable.  a strong brand and differentiated offering can give a product a premium tag and keep it a step ahead of a similar Chinese product. Companies need to have control over both design and manufacturing capabilities. Also, give a differentiated product to the customer and not something that any of the, say, 20 importers are buying from China and elsewhere and selling here.

The Rs 9,429 crore maker of electrical and electronic products plans to double capacity in each of its product categories in 2-3 years. Mechanical components are sourced from India but electronics are imported. In air conditioning, for example, the industry imports compressors, condensers, and blower motors which together comprise 55% of a machine’s cost. Air conditioner penetration, at just around 6% of households, did not make it viable to make these products here. This penetration will balloon to at least 40% in less than a decade — a 7x increase. When more consumption happens, more production will.

India must focus on making semiconductors, key in smart devices, for strategic interests
Over the past two decades, India has tried unsuccessfully to attract semiconductor fabs or chip makers. The importance of these chips can hardly be overstated — they make everything smart and go into all kinds of appliances, smart speakers, phones, telecom gear, and cars, to name a few. The chips are the heart of smart, connected life. According to MAIT, 40-60% of the product cost is due to various chips. 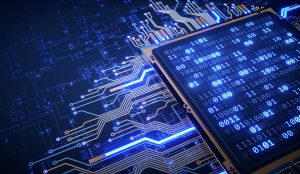 Semiconductors are expensive to make. Cutting-edge chip-making factories can cost at least $2.5 billion. While Apple, AMD, Nvidia, Qualcomm, and others design chips in India and elsewhere, they are mostly made in China and other Asian countries, but not in India. This is a gap that should be filled. But India does not need such an expensive fab. A better strategy will be to go for application-specific fabs. The former is used in all kinds of devices, including electric vehicles. The factories to make these are more affordable, $300-500 million against logic fabs that can cost $2.5 billion. According to sources, a dozen companies have shown interest in setting up the power electronic fabs in India but only three firms for logic fabs. India could import the wafer, which is super-expensive to make and customize it to specific needs.

Such units are test & assembly facilities and cost around $200 million. We don’t need to follow the herd or compete with China, Taiwan. So we may not want to make the most advanced chip in the world. But we must become self-reliant.

Microchips of the Future: Suitable Insulators are Still Missing

Healthcare and Robotics: The Perfect Marriage