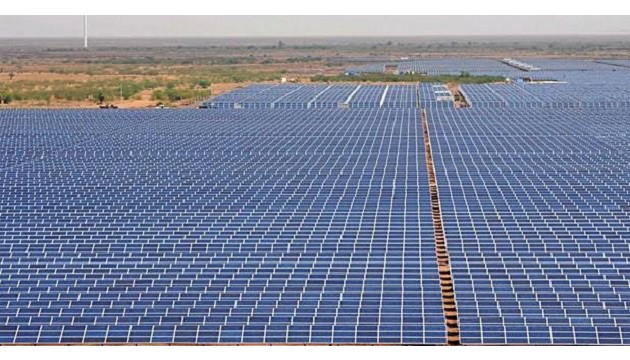 To increase state’s production of renewable energy, the Kamal Nath government will set up a 2,000 MW Solar Power Park in the Bundelkhand and Chambal regions, minister for renewable energy Harsh Yadav said.

Areas have been identified for the project and the process has been initiated, Yadav told “The areas identified have rocky soil and are not suitable for agriculture,” he said.

A 500 KW of solar plant has been set-up near Upper Lake in Bhopal, the minister said. The plant will fulfill energy needs of the pump house near Karbala and will save around Rs 40 lakh annually, he added.