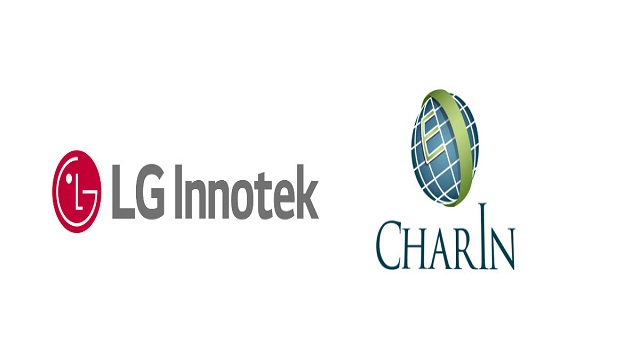 LG Innotek on Oct 19th announced it has joined ‘CharIN'(Charging Interface Initiative e.V.), an international association for charging of electric vehicles, as a core member.

CharIN is an organization that develops global standards for EV charging systems and promotes their application, and is currently leading the international standard, ‘Combined Charging System (CCS)’. Major automakers such as BMW, GM, Daimler, Volkswagen and global automotive components companies such as Bosch and Continental are active as its key members.

The company has been participated in the ‘International ISO/IEC 15118 Interoperability and Conformance Testing Symposium’ and ‘ISO/IEC JWG1 V2G CI (ISO TC22/SC3/JWG1 V2G CI, IEC RC69 /WG4) committee meeting’ as observer. And it was recommended by CharIN’s core member companies for its strong technology in EV charging communication control and its influence in the electric vehicle components market.

LG Innotek will be able to play a leading role in the development process of the charging standards and respond quickly to new technological changes. Also, the company will be in a better position to further enhance its technological competitiveness and reliability in terms of quality in the EV components market, following this registration as a core member of CharIN.

The company also expects that it will be able to further expand its cooperation with major customers of its automotive components.

In particular, the company is being recognized for its technological edge and quality-reliability in its supply of the high-efficiency and high-reliability electric vehicle components such as EVCC, DC-DC converter, battery management system (BMS) and motor to many global companies.

LPWA Technologies are the Gateway to IoT Connectivity for Smart Cities...