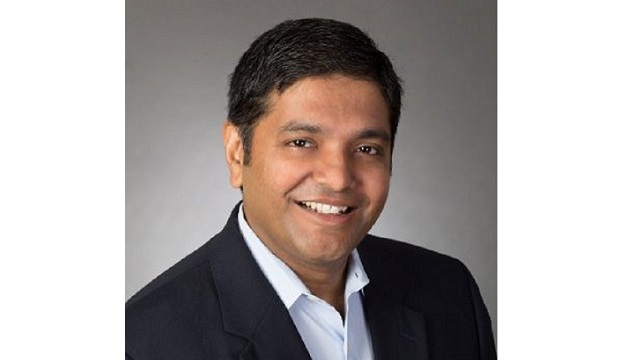 Keysight Technologies, Inc., a leading technology company that helps enterprises, service providers and governments accelerate innovation to connect and secure the world, announced that Satish Dhanasekaran, senior vice president of Keysight and president of the company’s Communications Solutions Group, has been appointed to the Technological Advisory Council (TAC) for the Federal Communications Commission (FCC).

The FCC is an independent U.S. government agency that regulates communications within the U.S. and internationally. The TAC provides technical expertise to the FCC on a variety of topics including 5G, broadband networks, spectrum, artificial intelligence and more. Dhanasekaran has been appointed to a two-year term on the council.

“Advancements in measurement and technology are critical for the continued development of communications systems around the world,” said Ron Nersesian, Keysight president and CEO. “Keysight is thrilled to be contributing to the United States’ technology policy via Satish’s participation on this important council.”

“It is a privilege to be nominated to the TAC,” stated Dhanasekaran. “I am looking forward to working with such a distinguished group of members to advise the FCC on the advancement of telecommunications technologies.”

In his role as president of Keysight’s Communications Solutions Group, Dhanasekaran leads the $2.4 billion business that addresses the complete communications ecosystem including wireless, wireline, and aerospace and defense design and test businesses.

Dhanasekaran holds a master’s degree in Electrical Engineering from Florida State University. He actively sponsors Keysight representation in standards bodies such as 3GPP, CTIA – The Wireless Association, GCF/PTCRB and industry consortia including IMT-2020 and the International Wireless Industry Consortium (IWPC).