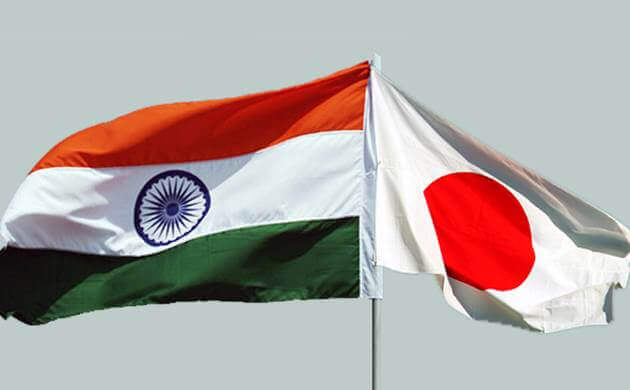 Japanese Internal Affairs and Communications Minister Ryota Takeda and India’s IT and Telecommunications minister Ravi Shankar Prasad will sign a comprehensive agreement on information and communication, which involves projects worth hundreds of millions of dollars, at a virtual meeting in December.

The officials have said the two governments will support the introduction of 5G wireless networks and India will receive submarine fiber-optic cables and other technologies from Japanese companies. According to the news website, Japan will receive cooperation from India in nurturing professionals well versed in digital technology.

The increased cooperation between India and Japan comes in the backdrop of rising tensions with China. Since the violent face-off between Indian and Chinese troops in Eastern Ladakh on 15 June, New Delhi has banned hundreds of Chinese mobile apps citing security concerns. Huawei’s 5G plans have also witnessed a rollback.

Earlier this year, India’s information and technology ministry had given permission to allot 5G spectrum on a trial basis, but after India’s souring of ties with China due to the border stand-off, ministry sources said that “Huawei is out of all, no 5G trial will be for Huawei”. The trials will be delayed further as Home Ministry is yet to issue security clearance for the same, according to a report in The Economic Times.

Reports suggest, NEC Corporation, a Japanese multinational IT and electronics company, is about to complete the construction of a submarine cable for the Andaman and Nicobar Islands and will seek the two governments’ support to secure the new order.

In October, after a meeting of the foreign ministers of the two countries in Tokyo, the two sides firmed up the plan that will promote cooperation in 5G technology, internet of things (IoT), Artificial Intelligence (AI), and key areas of cyberspace.

In order to counter China, Japan has agreed to be the lead partner in the connectivity pillar of the Indo-Pacific Oceans’ Initiative (IPOI), an India-backed framework aimed at making meaningful efforts to create a safe and secure maritime domain in the Indo-Pacific region.