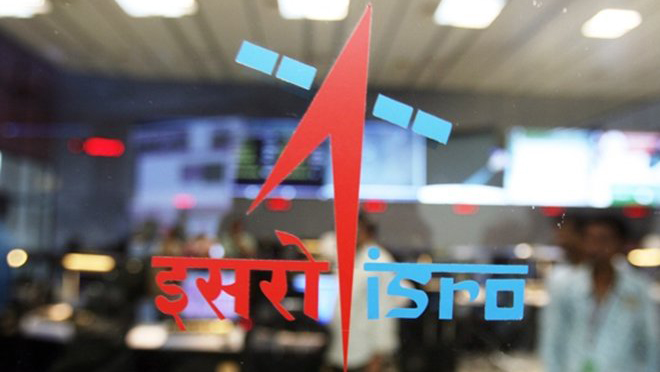 With rising demand in satellite fabrication and ISRO’s inability to cater that, the organization is now opening its work floors to private firms.

After almost 150 missions and three decades of space faring, the ISRO is on a mission like never before, handholding the private industry to make a full navigation satellite.

Towards that, a high-tech defence equipment supplier from Bengaluru, Alpha Design Technologies has been chosen as the first private industry tasked with making not one but two full satellites for the ISRO.

A team of 70 engineers is working hard to make a flight ready satellite in the next six months.

Colonel H S Shankar, the man who helped India get its first bulk supply of electronic voting machines (EVMs), is leading the consortium and he is leading the fabrication process.

Shankar, Chairman-cum-Managing Director of Alpha Design Technologies, says, “It is a challenging task for any Indian company to undertake assembly, integration and testing of a satellite and that too for the first time in India.”

With seven satellites already in orbit, the NAVIC or the Swadeshi GPS system is today fully functional but to be on the safe side the ISRO needed two spare satellites on the ground for a quick launch in case something went wrong.

It signed up with the Rs 400 crore companies to give India its first large private satellite.

The ISRO also wants to seed an ecosystem where the private sector takes a lead in the future.

M Annadurai, Director of ISRO Satellite Centre in Bengaluru, says, “Basically there is a gap between what we are capable of doing now versus what we are supposed to make. There is a gap between the requirement and our capability. That gap we want to fill up with support from the industry. 16 to 17 satellites we have to make every year. So it is a really—really quantum jump and to fill that gap…, we thought the industry could come in,” he added.